Former AMA president, Dr Andrew Pesce, has emerged as one of the handful of obstetricians collaborating with independent midwives who attend homebirths. 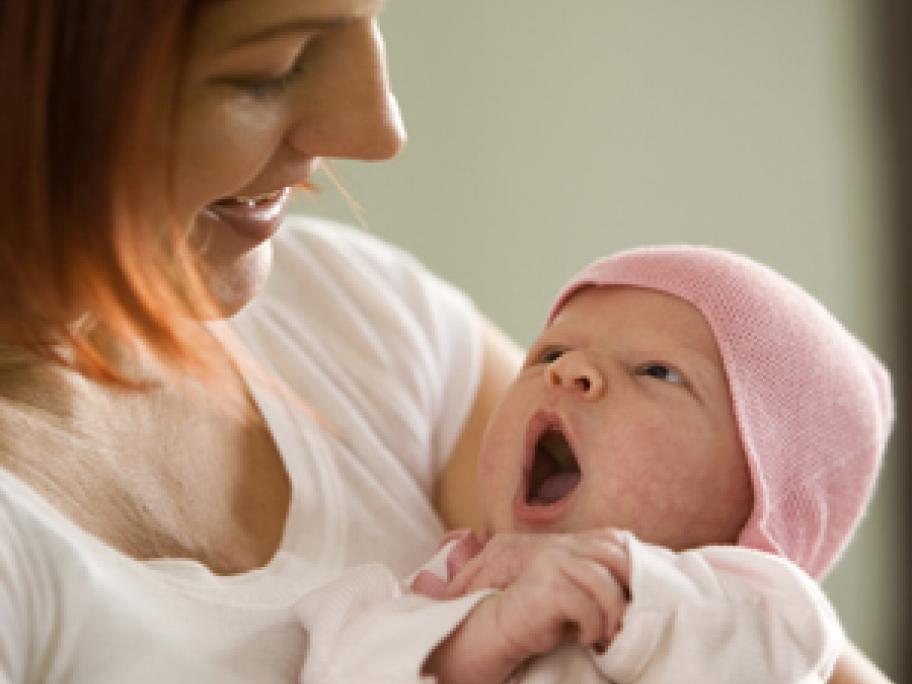 The revelation comes amid renewed debate over the future of such collaborative agreements, and in the wake of a high-profile coronial inquest into the deaths of three infants during planned homebirths attended by former SA midwife, Lisa Barrett.