People who develop epilepsy in their childhood are likely to enjoy a seizure-free middle age, according to a Finnish study with five decades of follow-up. 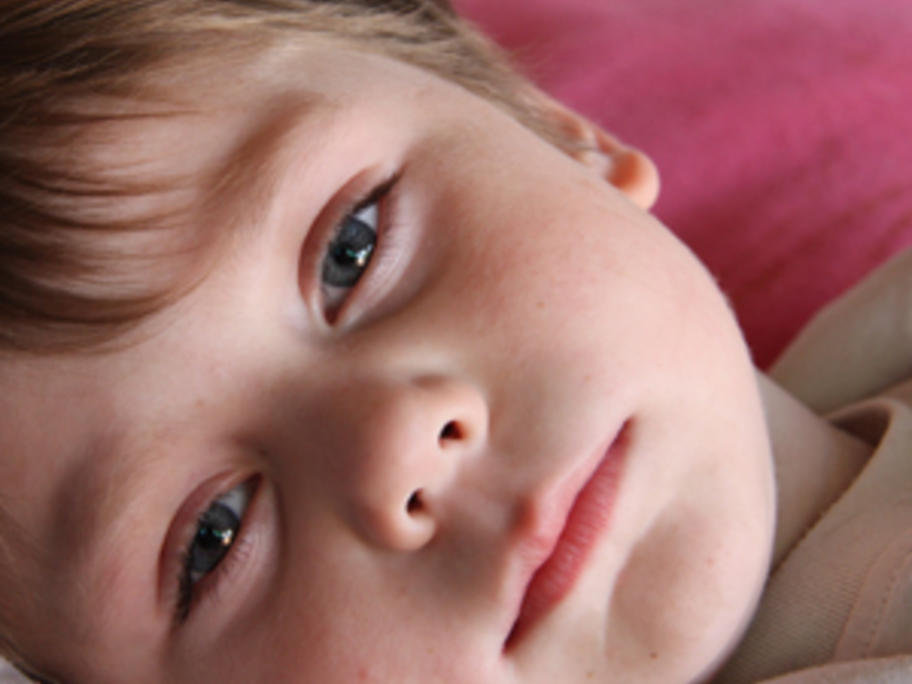 The study involves a cohort of 245 children with epilepsy identified in the early 1960s who were matched with controls and followed until 2012.