GPs are charging no gap fee for some 100 million consultations every year, with official figures suggesting the long-predicted collapse in bulk-billing is not yet close. 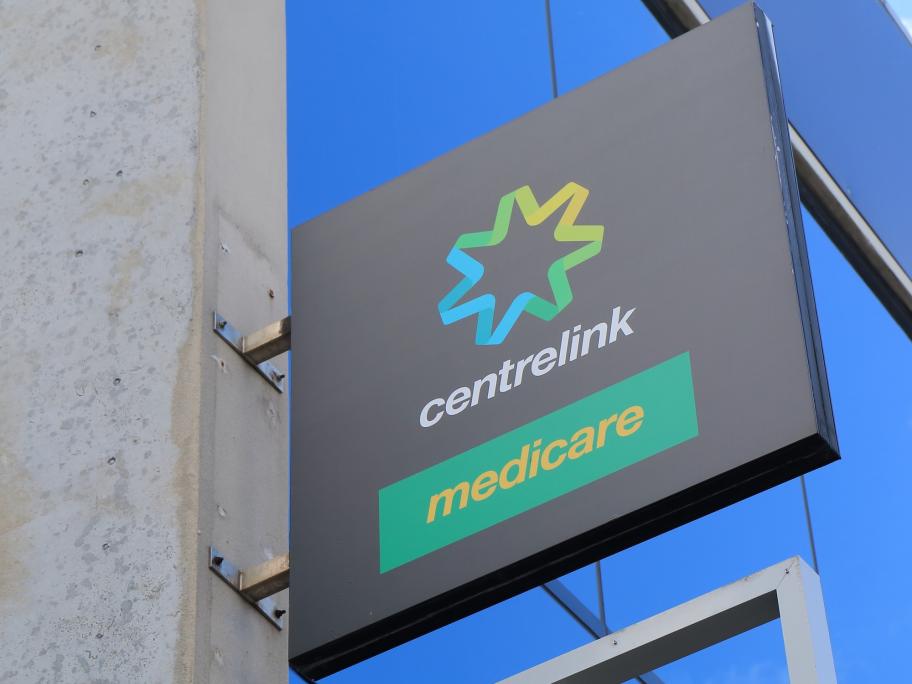 With election day less than five days away, and concerns around the absence of any pledge by the main parties to fix the funding issues confronting general practice, the latest bulk-billing rates for the four GP consultation items have reached their highest level for at least eight years.

In response to an FOI request, the Department of Health revealed that for the