Some of the country’s biggest names in medicine are calling for the Royal Australasian College of Physicians to re-run its presidential elections, alleging last month’s vote was compromised by “procedural irregularities”. 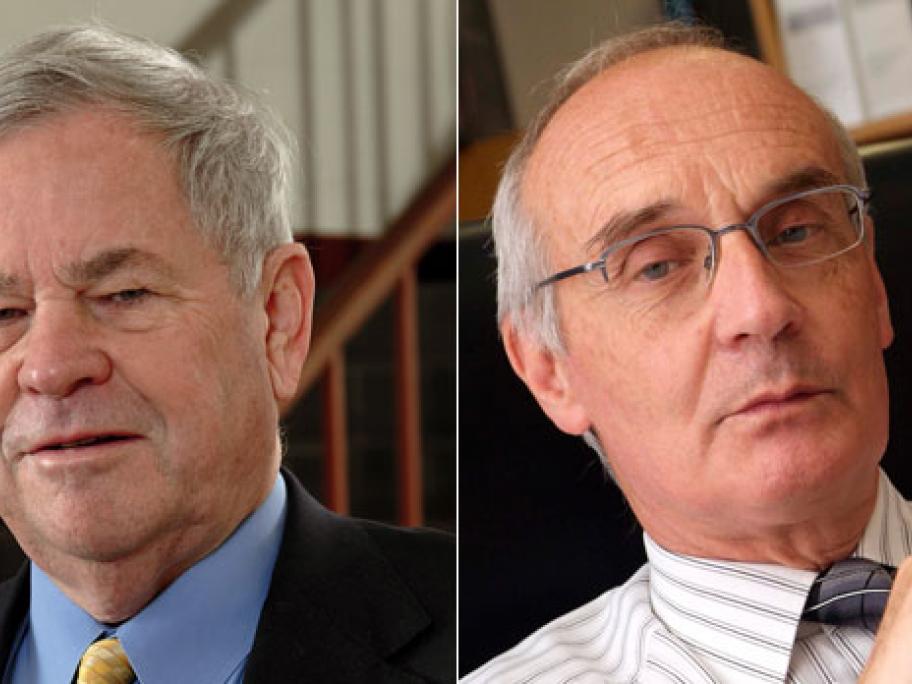