A major GP registrar training provider has suspended its CEO and called in forensic auditors to examine its dealings with another organisation he runs. 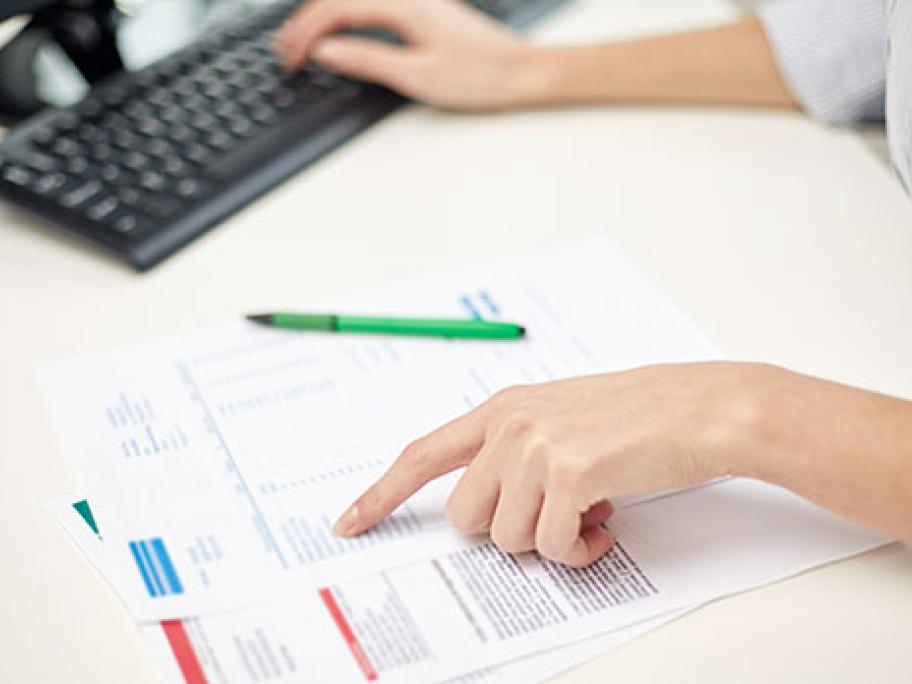 General Practice Training Queensland (GPTQ), a regional training organisation overseeing supervision of 495 GP registrars, says its board has asked two senior executives to go on leave amid concerns over its financial affairs.

In a statement, chair Dr Rick Sapsford confirmed the executives had been suspended on full pay on 19 November after “matters were brought to the attention of the board … as to the