Exclusive: What the RACP won't tell you - who won the college's presidential elections

Note: You can read about more recent developments in this story here. 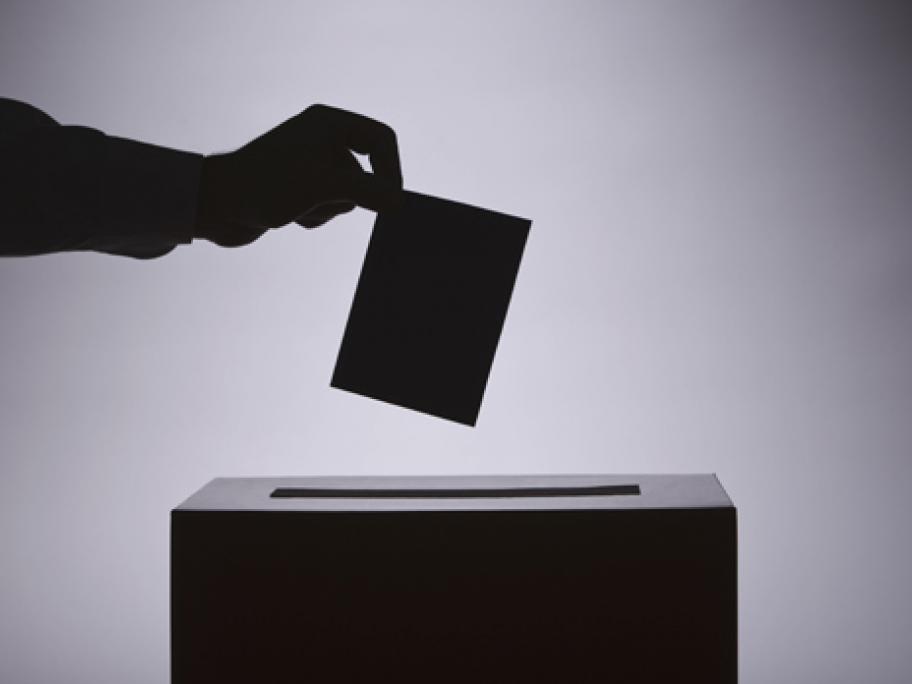 The Royal Australasian College of Physicians is refusing to tell anyone the results of its own board elections after receiving formal complaints about the outcome.

For the last two years the troubled organisation has been at the centre of a bitter fight.

Reformers have called for an independent investigation into numerous allegations ranging from board misconduct to serious bullying – calls which the college has repeatedly rejected.

Australian Doctor has discovered that the reform candidates standing in the current board elections won a landslide victory following a record turnout, with nearly 4000 college members voting.

Professor Paul Komesaroff, one of the college's biggest critics, Adjunct Professor Niki Ellis and Dr Jacqueline Small all polled at least 1300 votes more than their nearest rivals to secure board positions.

The results, if they are allowed to stand, mean in total five members of the reform group will sit on the new board and in effect hold the balance of power.

This is likely to ensure the independent investigation into the numerous allegations which have swamped the college in recent years.

Yet Australian Doctor has been told that the college is now refusing to announce the outcome. Last week it apparently received complaints claiming the reform group may have been given an unfair advantage during the campaign. It is not clear what that advantage is meant to be.

The college president Dr Catherine Yelland wrote to candidates last week claiming that until the complaints are investigated the board was precluded from telling them who has won.

College insiders have told Australian Doctor that they are concerned and want to ensure there is no move to undermine what they claim is a clear mandate given to the college to hold an independent inquiry.

Australian Doctor contacted the RACP for comment yesterday but it has yet to respond.

Late last night the reform group sent out an email blitz to hundreds of college grassroots members urging them to intervene.

"We understand that the hearing of the complaints about the election will be presided over by members of the current board, who are obviously conflicted in relation to a hotly contested election in which the conduct of many of them came under scrutiny," the email says.

However there can be no appeal to the full board's eventual ruling.

"The board’s decision in relation to the complaint shall be final," the rules state.

Dr John Wilson, the successful candidate for the college president-elect position, said that he had heard nothing more than rumours of the election results.

“There has been no official verification,” he said.