Exercise is fruitless once dementia starts 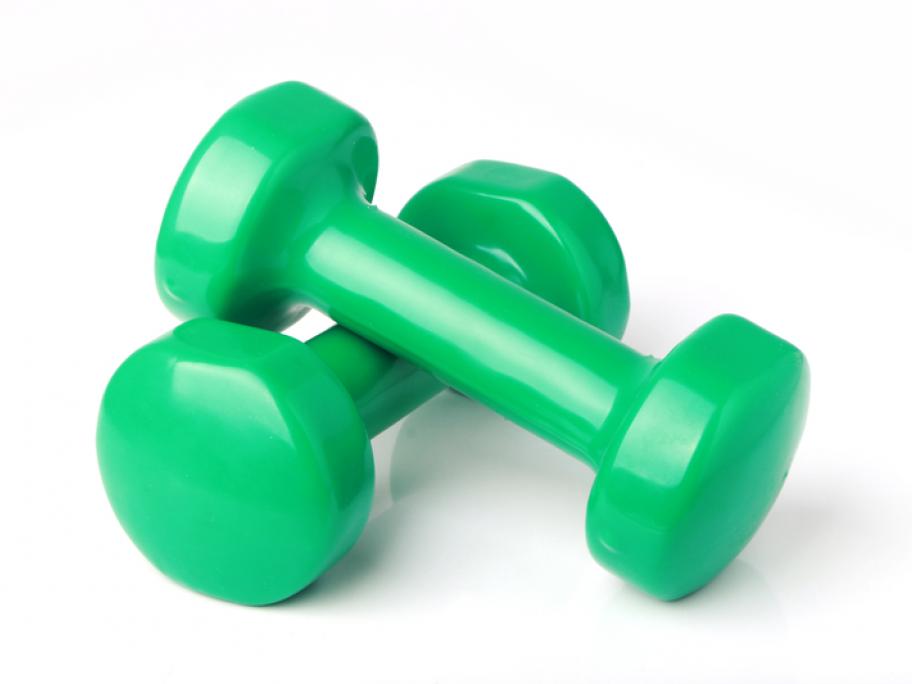 The findings contradict the notion, as well as several smaller studies, that regular exercise has a neuroprotective effect.

In the latest trial, 494 people with mild-to-moderate dementia were split into two groups: an exercise group who did regular supervised aerobic and strength exercise training, and a control.

While the exercise group showed increased physical fitness, this benefit did not translate into