Aussie scientists have developed an exercise pill that tricks the body into responding as though it's been to the gym. 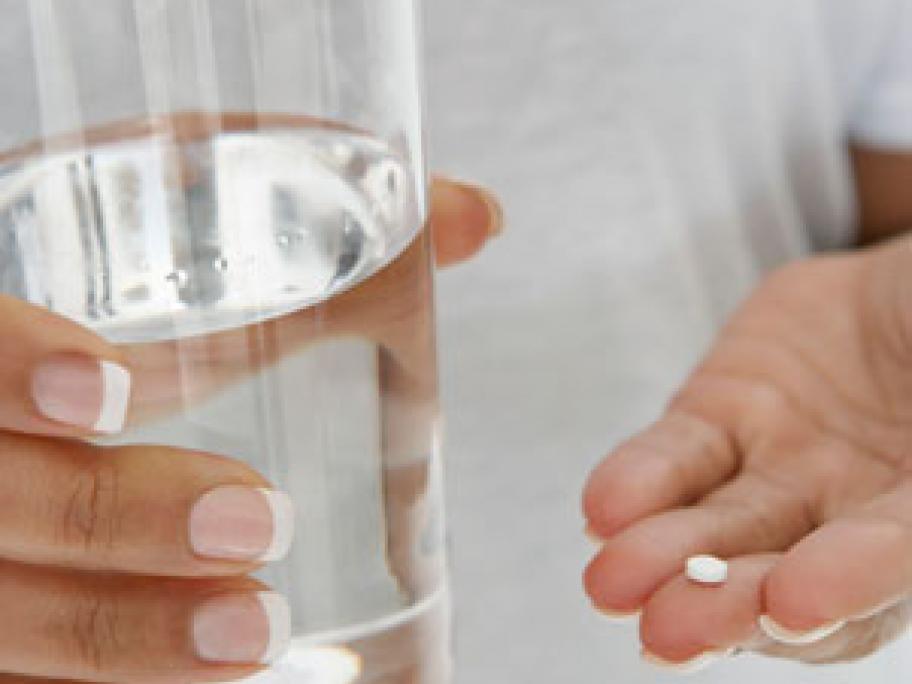 It sounds too good to be true but Deakin University researchers say it's the real deal.

The drug is the work of Deakin Medical School's Metabolic Research Unit and has produced stunning results in a bunch of fat mice that had heart problems because of their weight.

It works by keeping certain genes - which allow for increased fat burning during exercise - switched on all the time.