There is now strong evidence to recommend exercise for fibromyalgia patients, but most other interventions have only weak evidence or are backed by expert opinion alone, according to revised guidelines from the European league Against Rheumatism (EULAR). 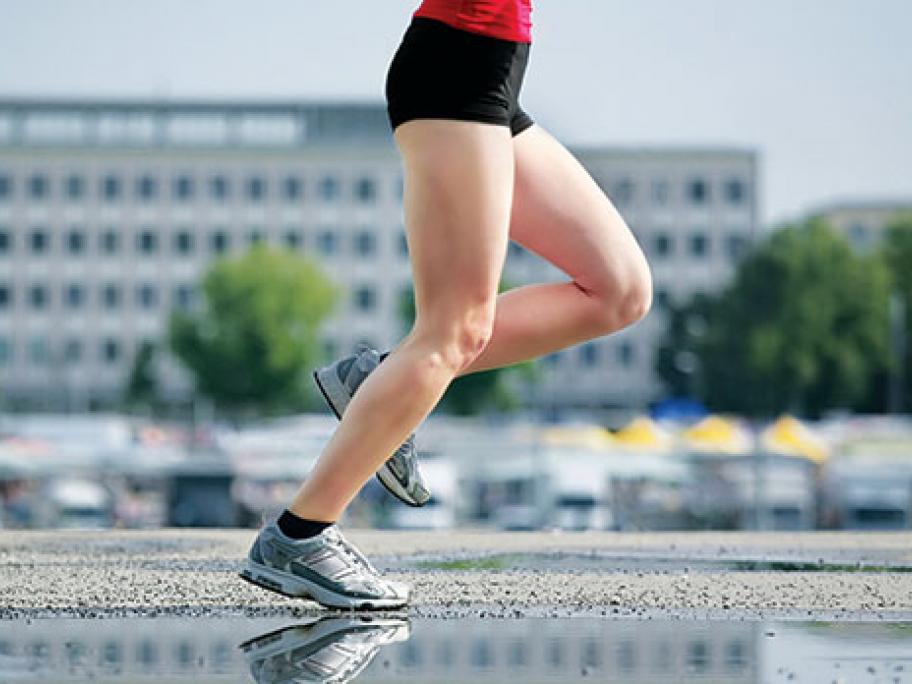 The new recommendations are based on a review of 275 studies, which concluded that non-drug therapies should now be the first-line of treatment for fibromyalgia.