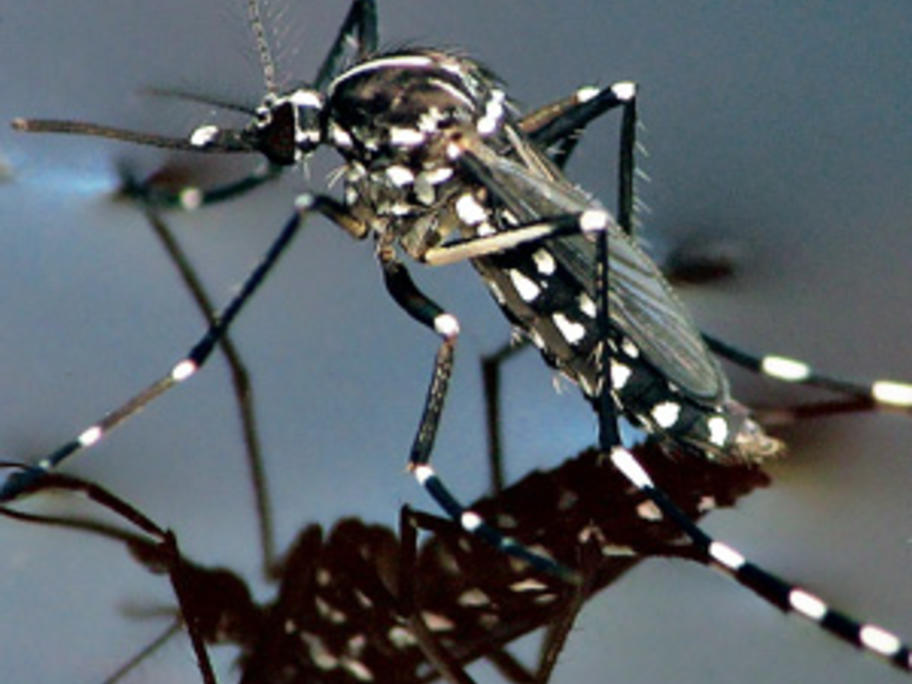 An article published last month in the Lancet said chikungunya had long been endemic to tropical areas, but was increasingly being transmitted globally by infected travellers.