The High Court has handed down its decision on Jayant Patel’s appeal against his conviction on three counts of manslaughter and one count of grievous bodily harm. 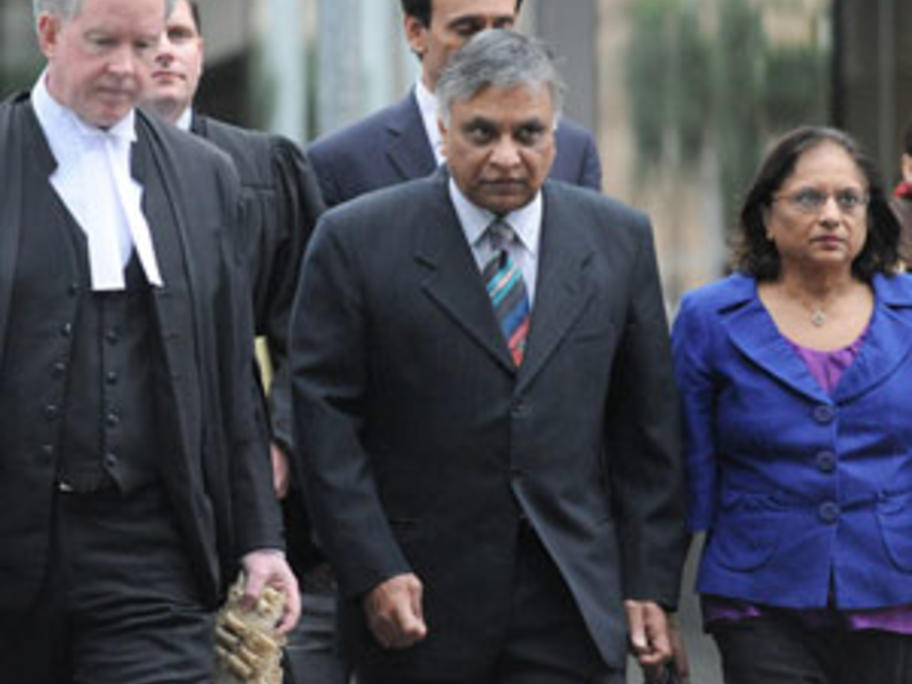 It unanimously upheld Patel’s appeal on the basis that there was a miscarriage of justice, and has ordered a retrial. He has been granted bail ahead of the retrial.

Issues of contention
There were two grounds on which Patel’s lawyers based their appeal. The first was that miscarriage of justice occurred because the