Contentious legislation to update the current mandatory reporting laws were introduced into the Queensland Parliament last month after more than a year of haggling by the nation's health ministers. 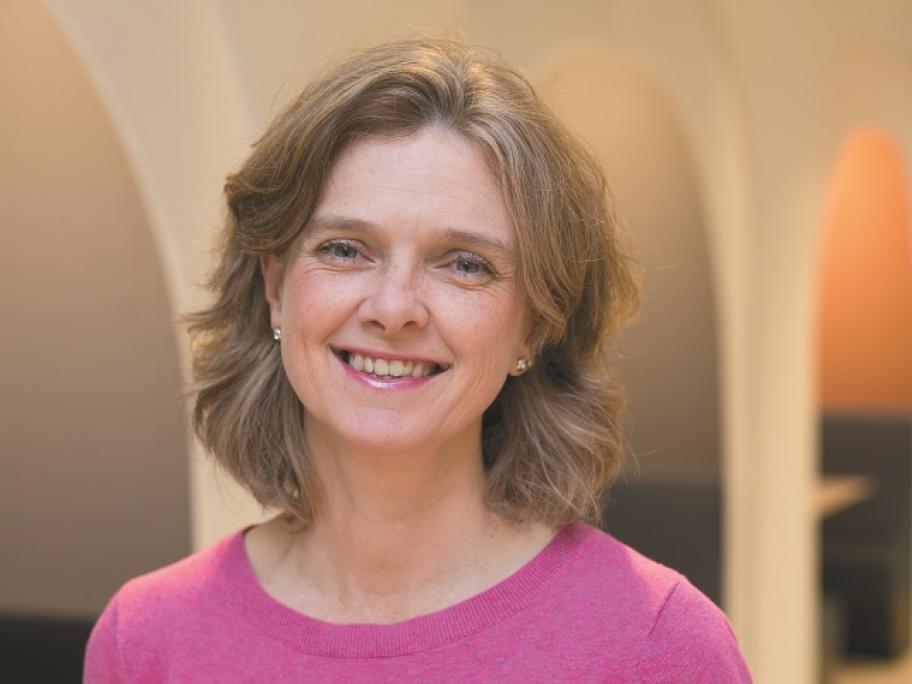 The reform, which has been agreed on by every state and territory except WA, would raise the threshold for mandatory reporting to AHPRA by treating doctors except in cases of sexual misconduct. Once passed