The Pharmacy Guild of Australia welcomes the investigation from consumer watchdog Choice saying it exposes the ideologically-driven claims that pharmacy is not competitive. 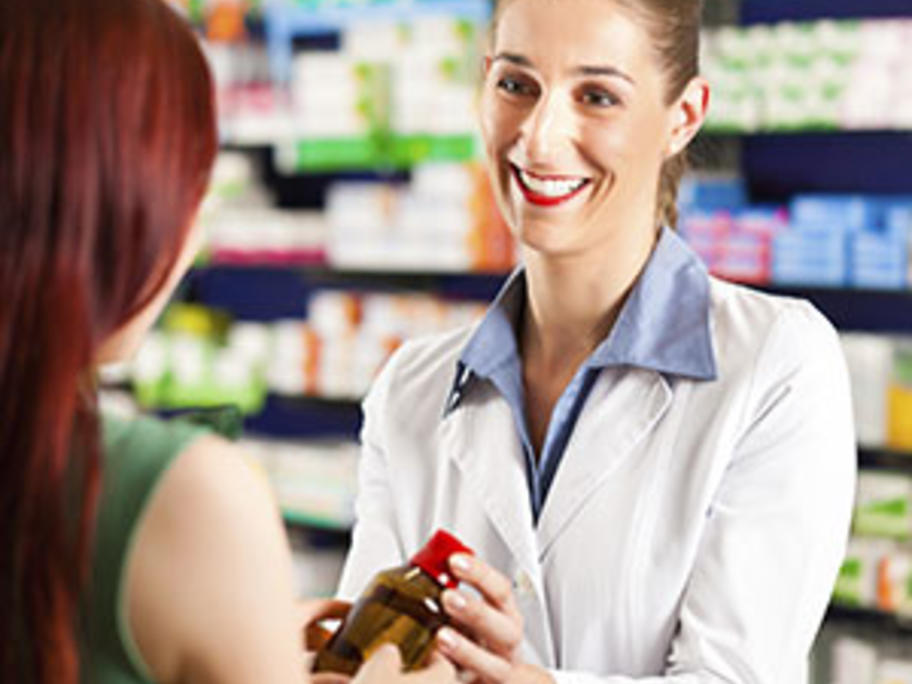 As revealed yesterday in Pharmacy News, the report: A better deal on drugs, compared pharmacies and supermarkets on price, range and value in relation to a number of common over-the-counter medicine categories.

The Guild’s executive director, David Quilty, says that the report found that pharmacies were not only as cheap if not cheaper than supermarkets