Fairer sex discriminated against in CVD

Women face sex discrimination when it comes to cardiovascular disease diagnosis and treatment in Australia, new studies have shown. 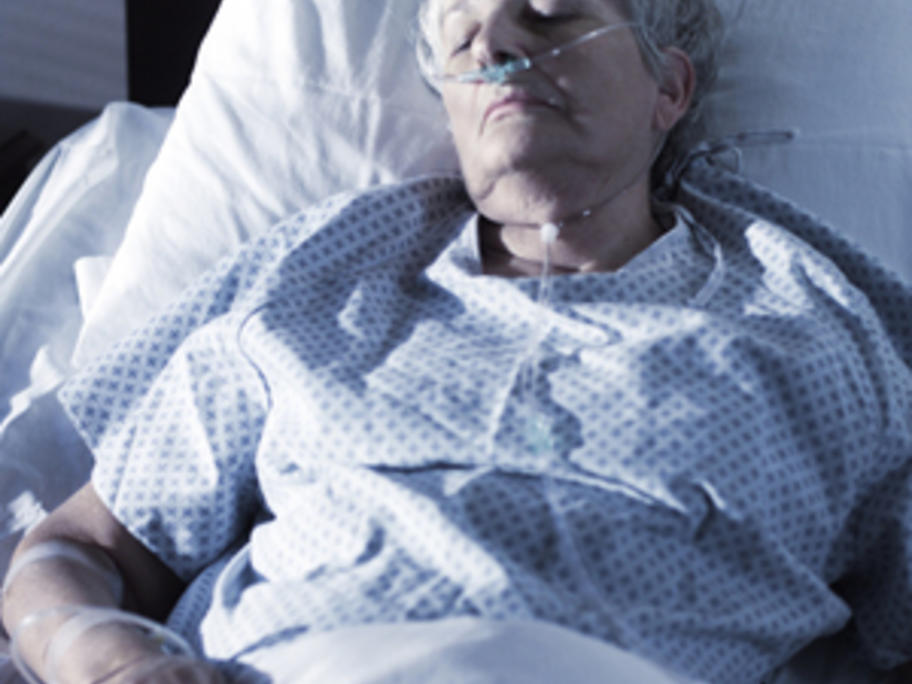 A five year review commissioned by the Foundation found that CVD was the leading cause of premature death in Australian women. Despite this, nine out of ten women were unfamiliar