A man has been found guilty of dispensing medications to patients when he was not a registered pharmacist. 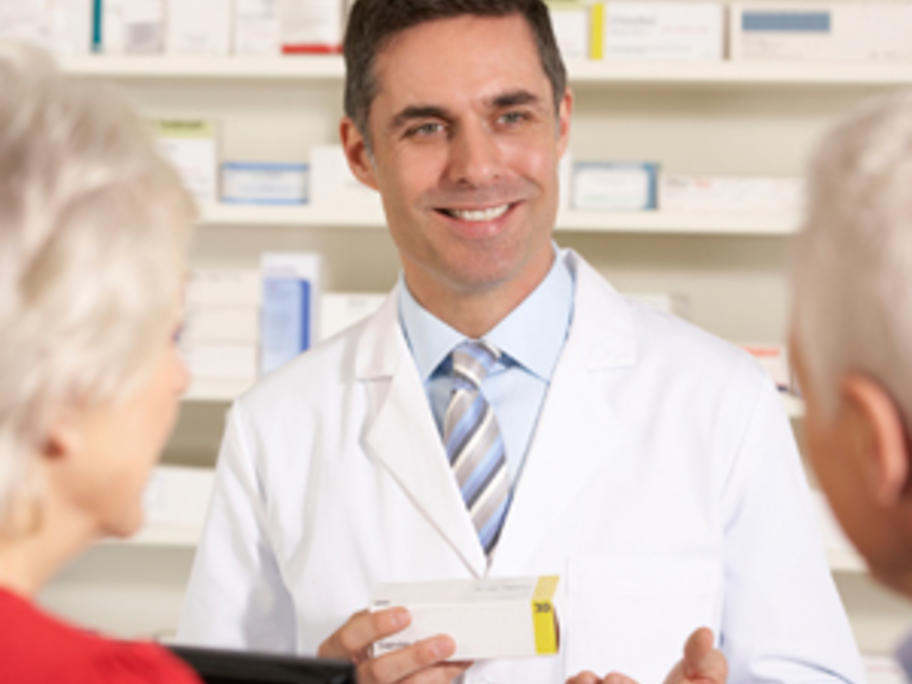 In a release, AHPRA says it prosecuted the person under section 116 of the National Law, for ‘holding himself out’ as a registered pharmacist when he was not registered.

He had been employed as a pharmacy assistant and had opened the pharmacy for an afternoon without a pharmacist present. He conceded