NSW Health has admitted a bogus doctor worked at an additional two hospitals during the decade he spent posing as Indian practitioner Dr Sarang Chitale. 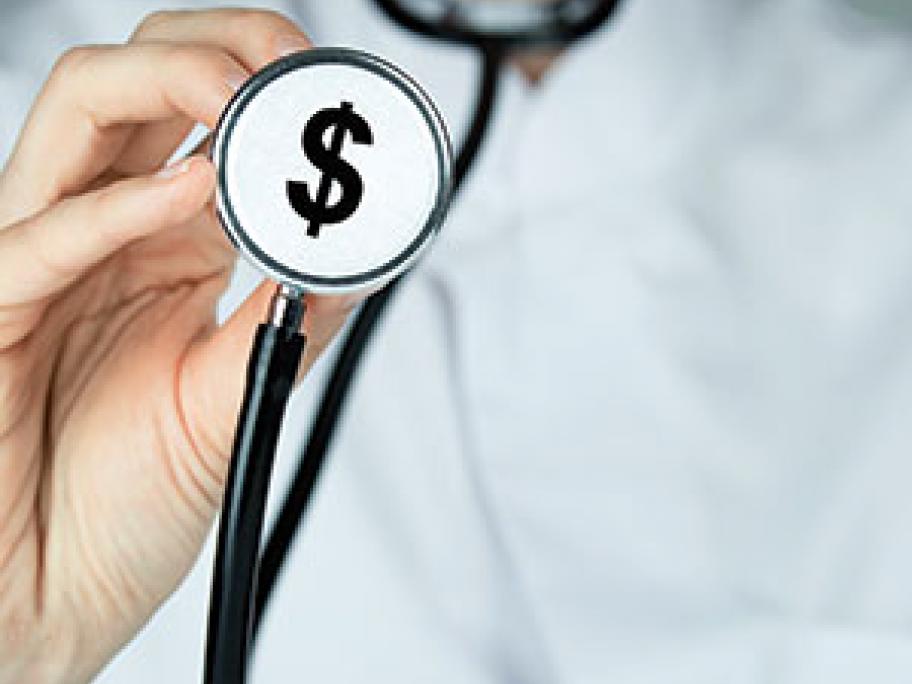 It was revealed earlier in February that Shyam Acharya allegedly stole the Indian doctor's identity and duped Australian authorities to work at Manly, Hornsby, Gosford and Wyong hospitals between 2003 and 2014.