In late 2012, 60 people died in two cities in Pakistan after drinking cough syrup to get high. 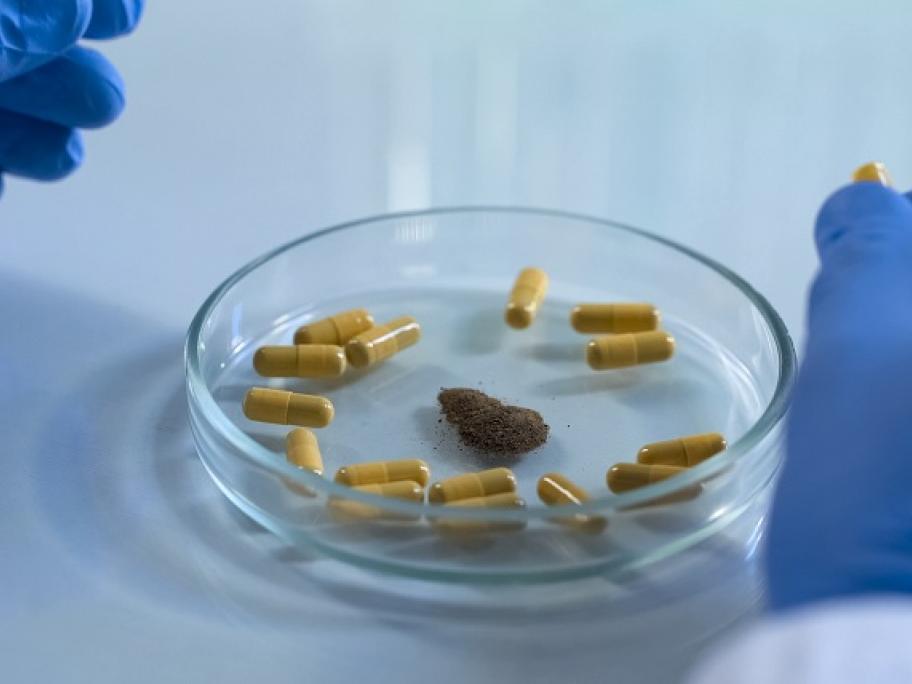 Syrups from two separate manufacturers were involved. It was found that both were using an active ingredient — a synthetic, morphine-like compound called dextromethorphan — imported from the same manufacturer in India, which had been contaminated with levomethorphan, a chemical five times stronger than morphine.

Almost a year later, this fatal mix resurfaced when 44 children in Paraguay were suddenly admitted to hospital with respiratory