Australian newspapers have been misleading readers about the importance of sun safety practices by exaggerating the benefits of vitamin D and glorifying sun exposure, a study suggests. 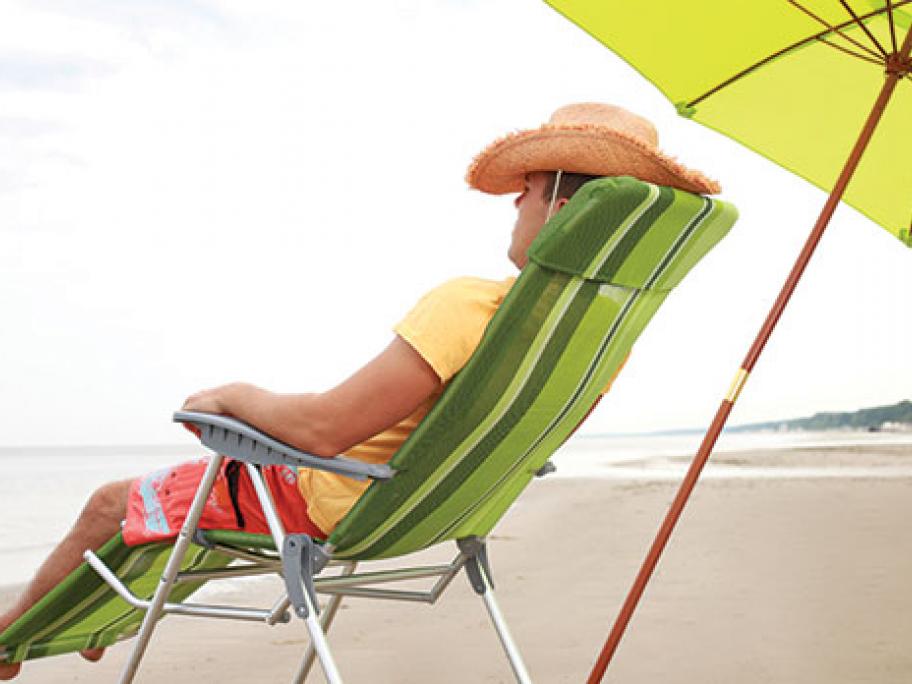 Researchers from UNSW Sydney and Notre Dame University have reviewed more than 200 print articles published between 2000 and 2017 containing the terms ‘skin cancer’, ‘vitamin D’ and ‘melanoma’.

Readers are often misled about safe sun exposure and even encouraged to abandon sun safety practices altogether, according to their research.

More than half of the articles (59%) reported that insufficient sun exposure was causing widespread vitamin D deficiency, whereas only one-third of reports informed readers about the negative health effects of excess UV radiation exposure.

“There has been a lot of press on vitamin D deficiency without really understanding what it takes to keep your vitamin D levels up and how you balance that with keeping yourself safe,” Professor Aranda said.

She said GPs had a crucial role in countering these misleading reports, and were best placed to identify patients most at risk of skin cancer and vitamin D deficiency.

“They can help identify the people who do really need vitamin D supplementation and encourage people who don’t need it to perhaps not be worried about what those messages are saying around vitamin D deficiency,” Professor Aranda said.

“Everyone needs sun protection, but not everybody needs vitamin D supplementation.”