'Fan' blamed for anti-vax meme that likens doctors to rapists

An anti-vaccination group has blamed a fan’s poor judgement for sharing on Facebook an offensive meme that compares doctors who give vaccinations under the 'no jab, no pay policy' to men who rape women. 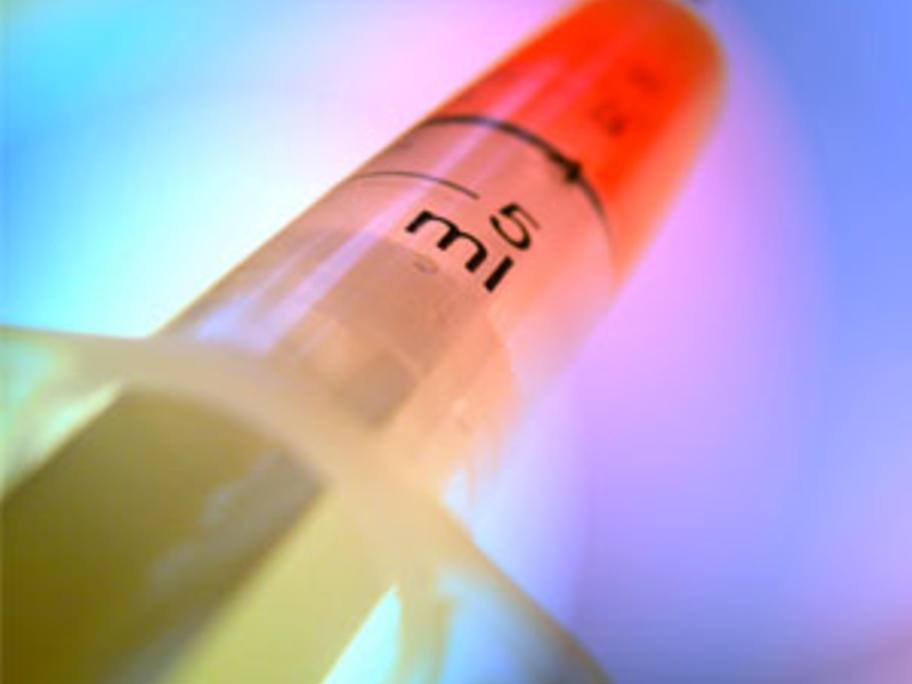 The meme depicts a frightened woman with a man menacingly clasping her mouth shut while standing behind her.

A caption accompanying the image reads: “Forced penetration. Really — no big deal, if it’s just a vaccination needle, and he’s a doctor. Do you really 'need' control over your own choices?”