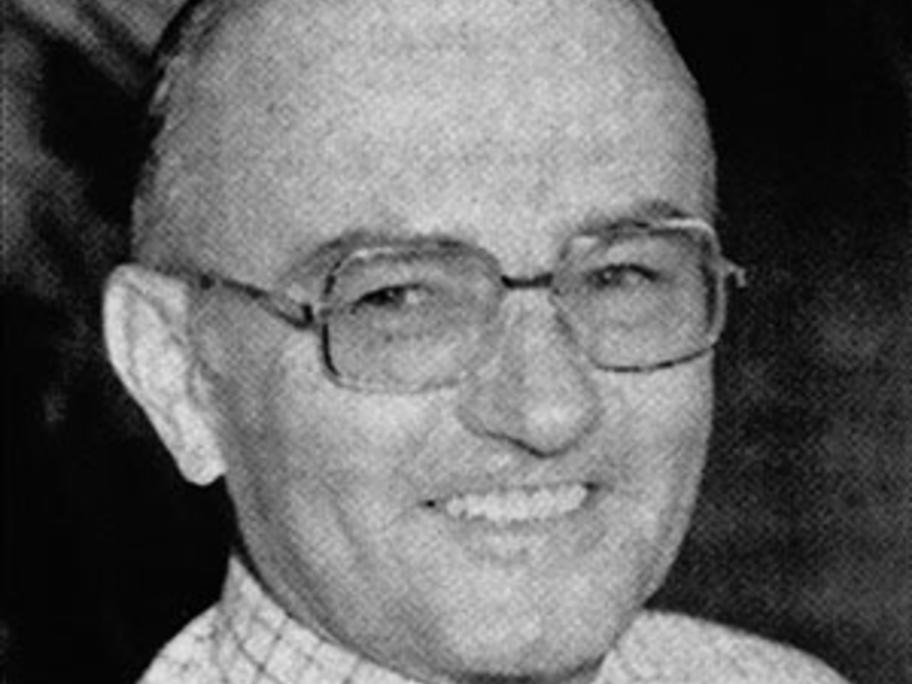 Mr Matthews, who was first elected to the Guild’s National Council in 1970, served as national president of the Guild from 1982 to 1990, and also acted as a Guild NSW Branch president.

During his term as national president, Mr Matthews led community pharmacy towards what would become the first of the modern Community Pharmacy Agreements.

Mr Matthews grew up in Strathfield in Sydney, and was the son of the Strathfield town clerk. He entered