Fatal farm accidents involving vehicles such as tractors and quad bikes are still a leading cause of preventable death in rural Australia, a new study finds, prompting accusations that the farming industry is lagging behind on safety. 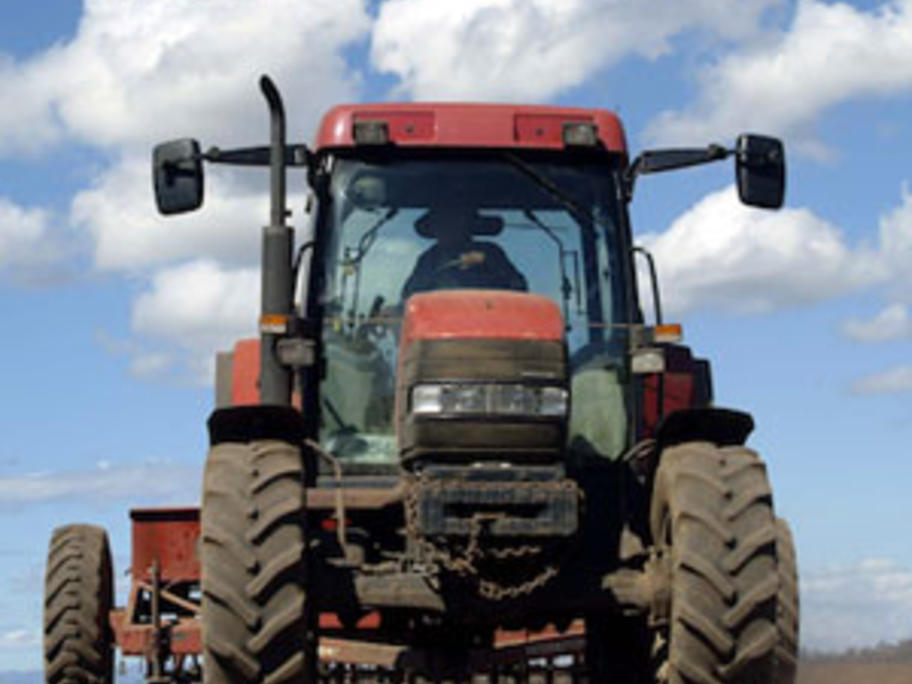 The authors say many non