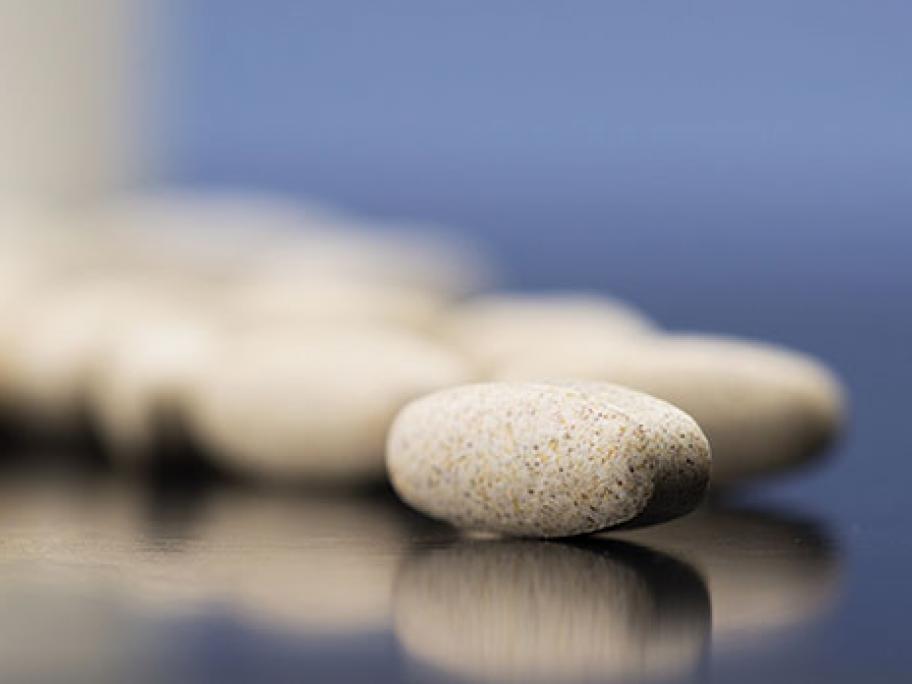 Pharma companies will be able to launch drugs in Australia more easily if they have already been approved by a reputable overseas regulator, such as the US Food and Drugs Administration, Ms Ley said.

There will also be a special fast-track, 'expedited approval’ process for novel and life-saving medicines that could make cancer drugs available in Australia two years sooner, she said.

As a safeguard, fast