Fat but diabetic, how grizzly bears do it

Grizzly bears are able to switch between states of insulin resistance and sensitivity in research scientists say could lead to new treatments for humans with diabetes. 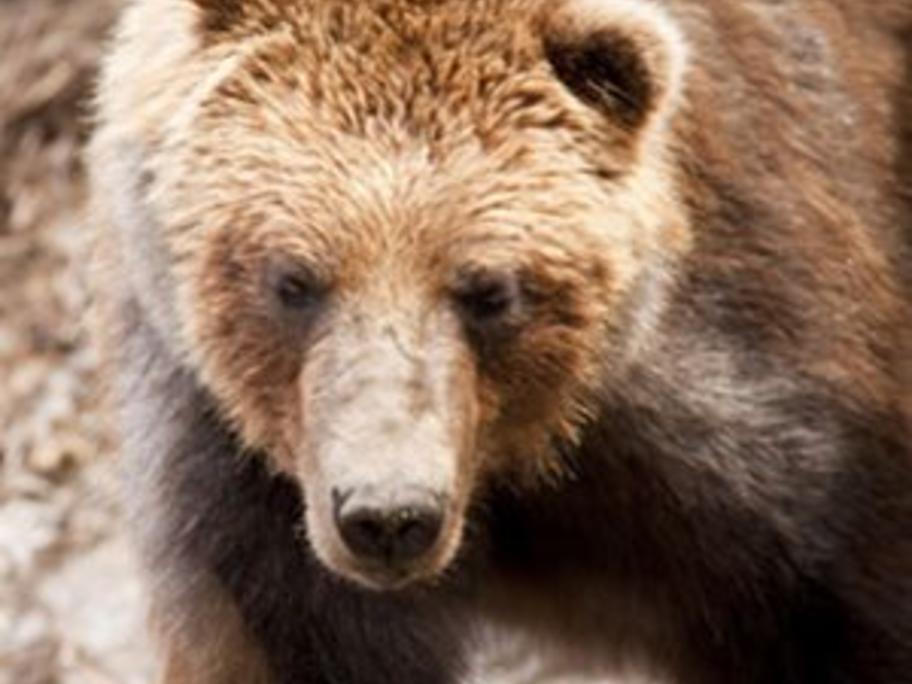 Researchers from Washington State University found bears became insulin sensitive before  hibernation despite increased adiposity, only to become insulin-resistant during hibernation. After hibernation, they reverted to an insulin-responsive state.

However, in humans, increased adiposity usually results in