A senior GP in the UK has landed in hot water after suggesting doctors act “less overtly gay” and fat doctors “project an image of Santa Claus” if they wanted to pass their exams. 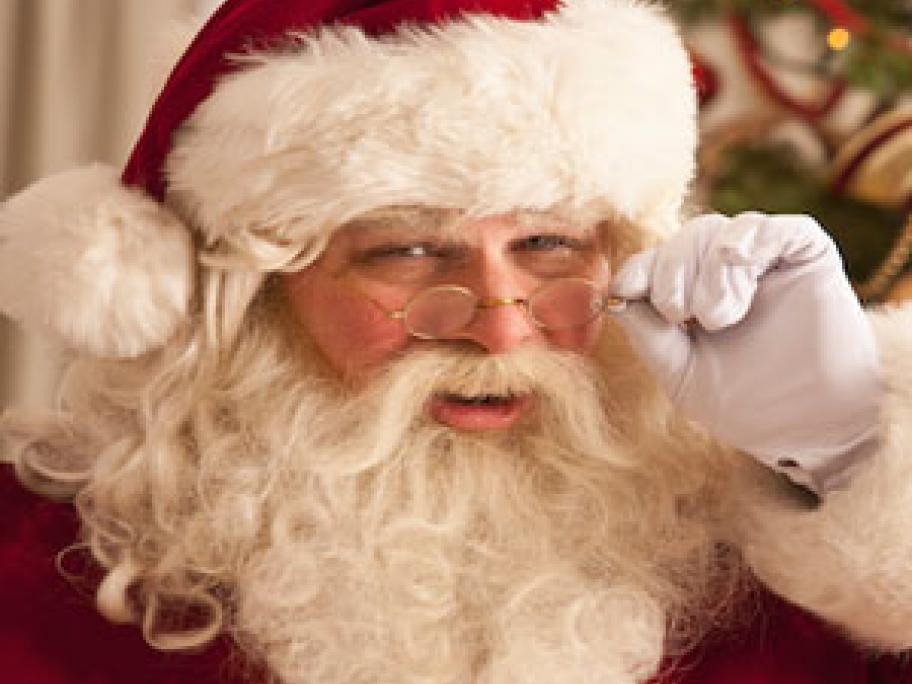 The Royal College of General Practitioners has launched an inquiry into the comments made by Dr Una Coales, a member of its council, in a guide for aspiring GPs.

According to The Independent newspaper, Dr Coales suggested gay students