Researchers have dismissed the idea that fitness is protective against early death in obese people. 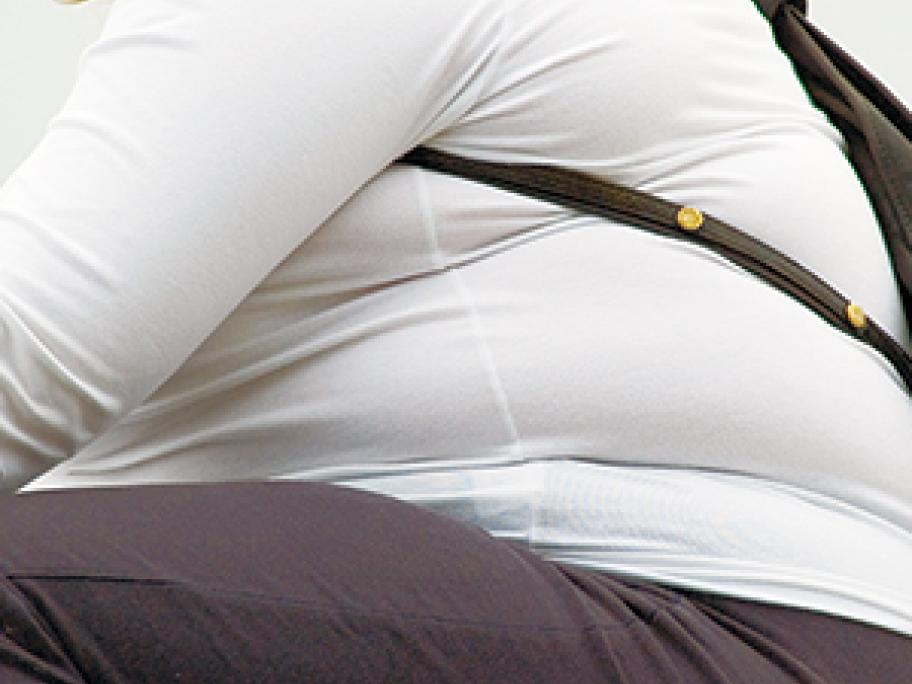 The Swedish team followed more than 1.3 million men over three decades to examine the association between aerobic fitness and death later in life, as well as how obesity affected these results.

They report that men of a normal weight, regardless of their fitness level, are at lower risk of death than obese