GPs are being urged to prescribe the SNRI duloxetine with caution, after a dose increase caused fatal serotonin syndrome in a 35-year-old Victorian truck driver. 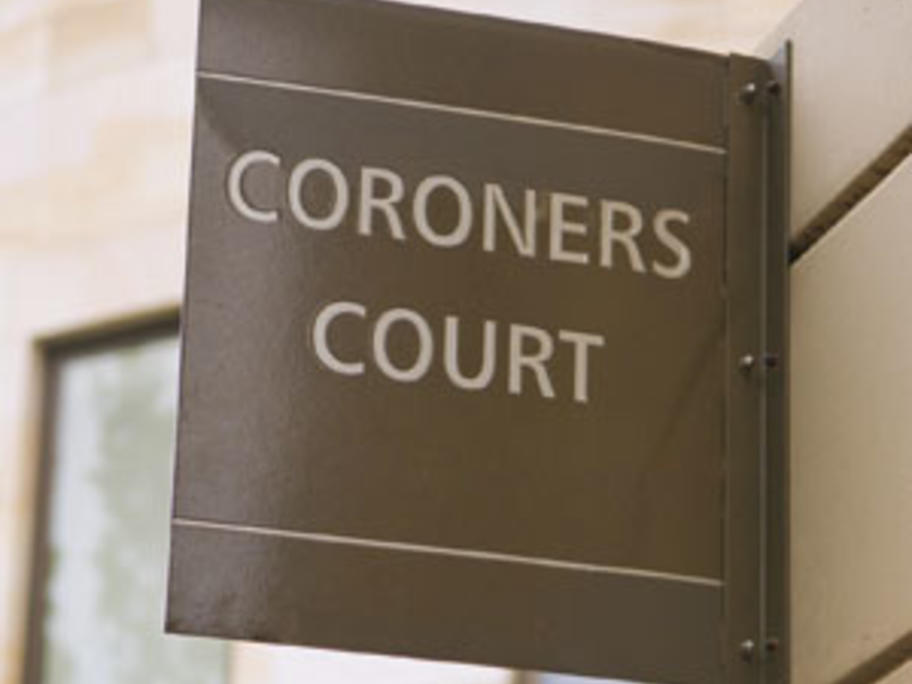 Nicholas Moorby died in April 2013, four months after his Cymbalta prescription was stepped up from three to four 60mg capsules per day.