One of the father figures of rural general practice is back at work, five years after being deregistered following a horrific head injury. 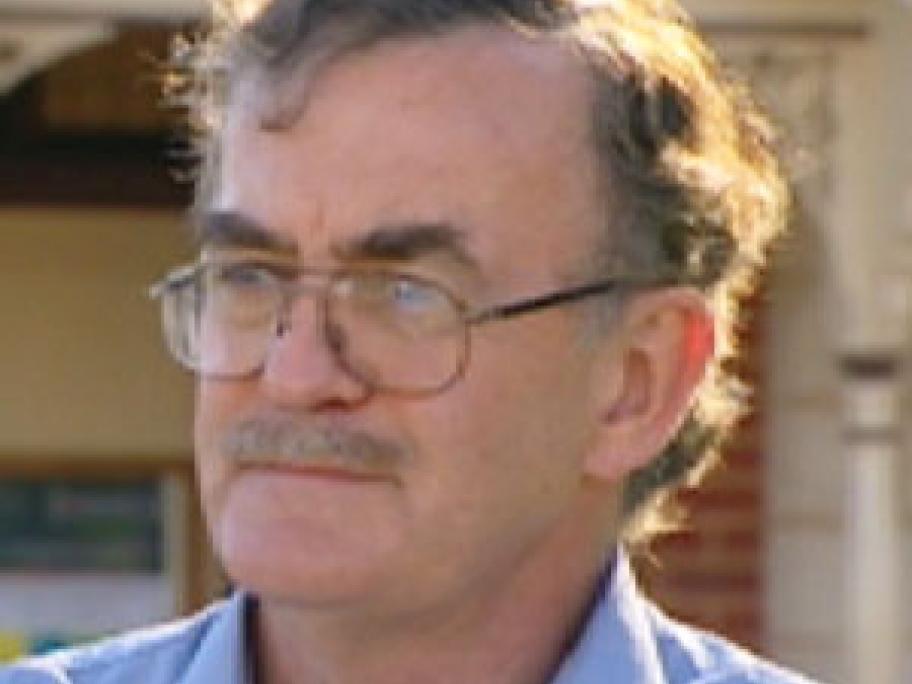 And he says the rebound wouldn’t have been possible without the generosity and support of the former RACGP GP of the year, Dr Patrick Giltrap, who supervised his placement.

The 73-year-old is credited with writing much of the