A blood glucose monitor is being withdrawn in Australia due to a glitch that causes it to switch off when a patient's glucose levels are dangerously high. 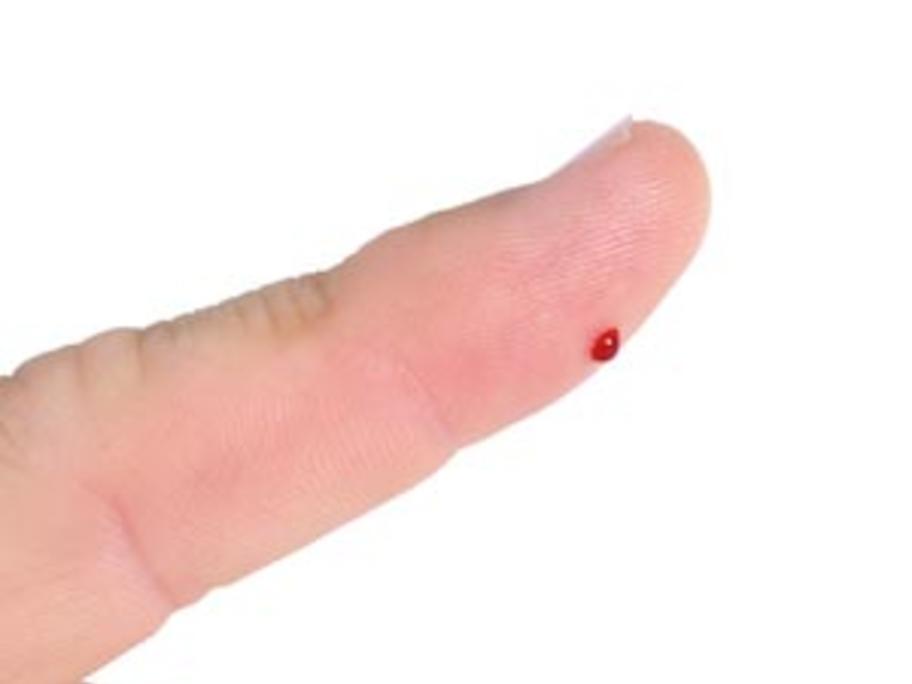 The One Touch Verio IQ monitor shuts down at readings of 56.8mmol/L and above, instead of displaying its intended warning message.

"While the likelihood of experiencing