Fears NDIS patients will be forced to sue

Patients permanently and severely disabled could be forced to sue to cover their costs before they can rely on the National Disability Insurance Scheme, it has emerged. 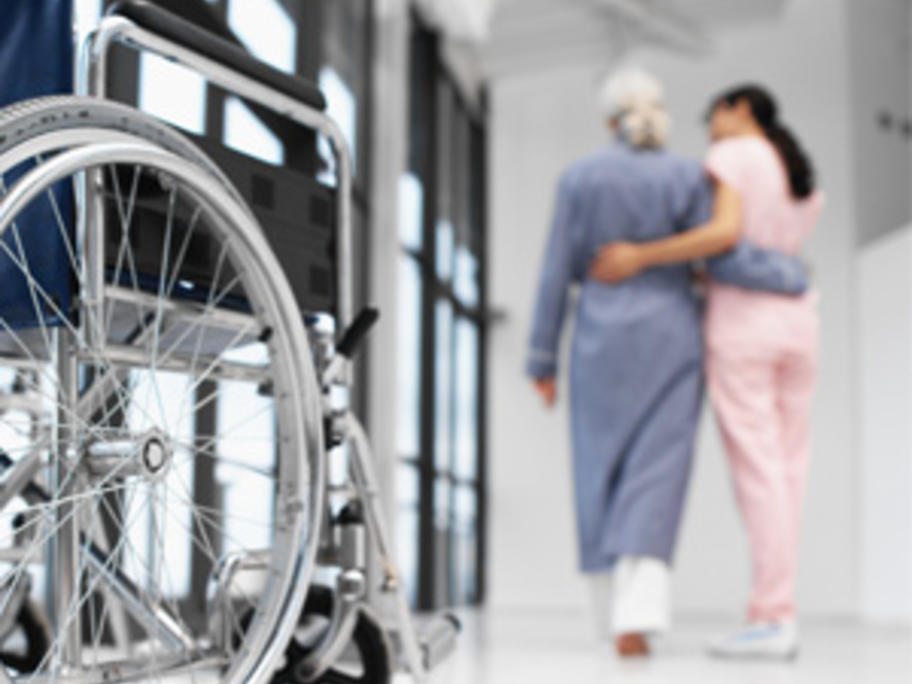 However, there are provisions in the bill allowing the agency running the NDIS to demand patients take their own legal action for compensation.