Genetic testing is threatening to spiral out of control in Australia, experts warn, as test numbers continue to explode without proper national oversight. 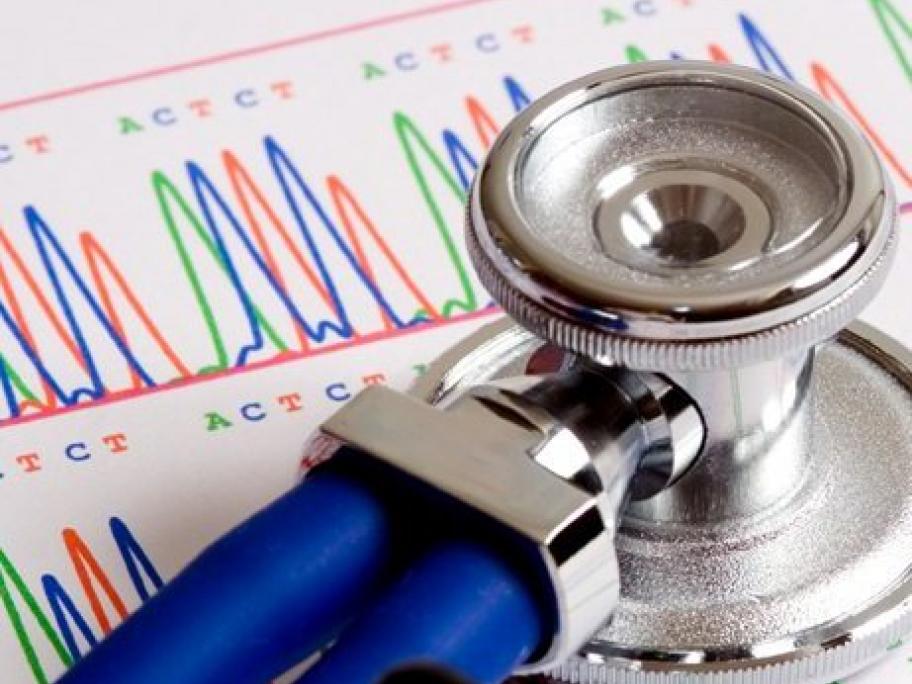 Availability of tests and out-of-pocket costs vary "enormously" across states and territories, said Professor Graeme Suthers, a genetic pathologist who analysed the survey for the Royal College of Pathologists of Australasia.

He warned that with current workforce capacity, Australian laboratories