Medical groups fear patients may stop taking dabigatran (Pradaxa) and put themselves at risk of stroke after media reports linked the drug to hundreds of deaths. 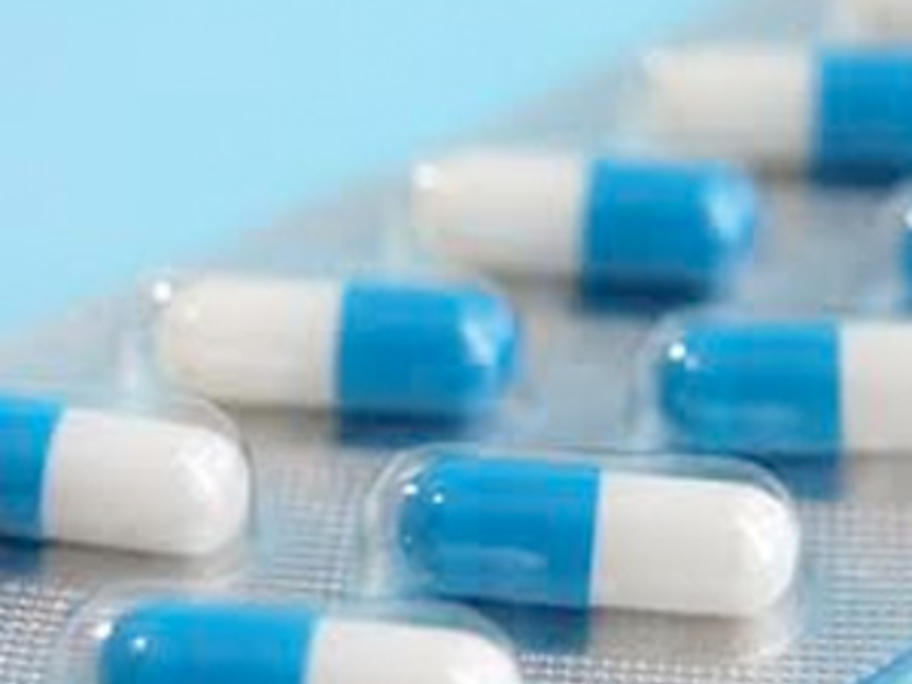 Warnings to patients not to discontinue treatment have been issued by groups such as the RACGP after an ABC report on Monday cited figures claiming dabigatran had been associated with 280 deaths in Australia and 1400 adverse drug reactions in the past five years.