Fecal transplants: easy-peasy, not so queasy

Fecal microbiota transplantation (FMT) just got a whole lot easier with the latest evidence showing a pill is just as effective as a colonoscopy for delivering treatment for recurrent Clostridium difficile. 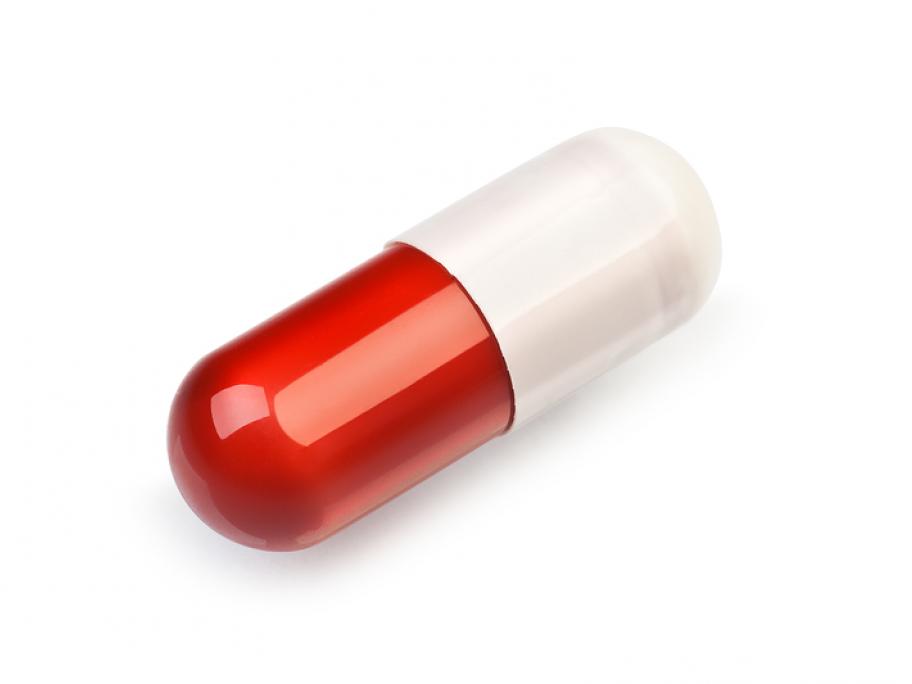 The finding could broaden the use of FMT, according to the authors of the randomised controlled trial.

The capsules have no scent or taste.

"This will transform the way people think about how we deliver FMT," says lead author Dr Dina Kao, an associate professor at the University of Alberta.

"Capsules have numerous advantages over colonoscopy,” she says, adding that they are non-invasive, inexpensive and well-tolerated.

Previous research has found that FMT is the most effective therapy for C. difficile, with reported efficacy between 60% and 90% after a single treatment.

And frozen-and-thawed FMT has been found to be just as good as fresh FMT.