A health-focused political party has announced 12 candidates to stand in the 2015 UK general election. 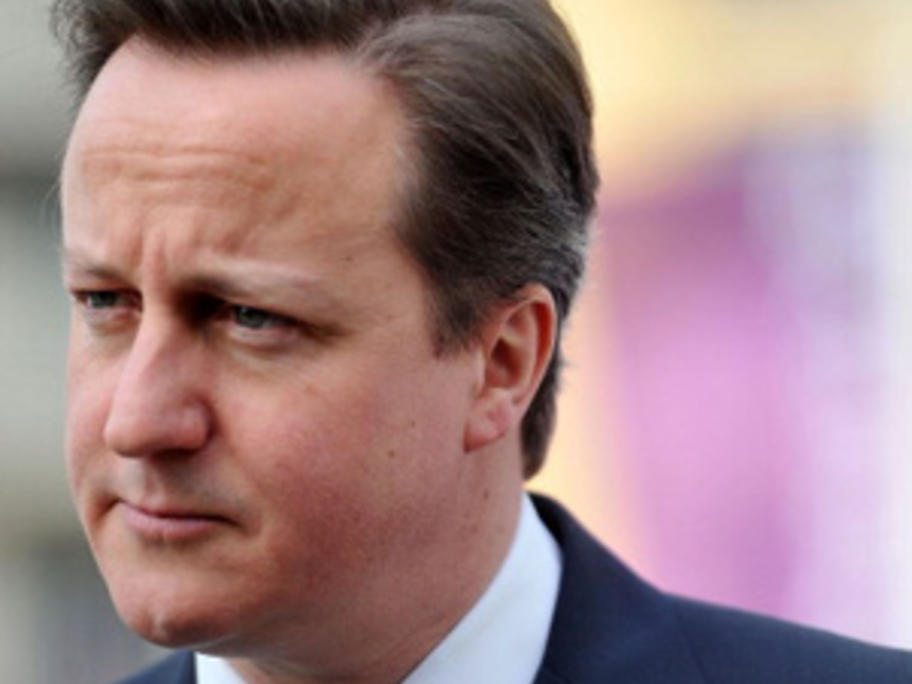 The National Health Action Party (NHA) aims to unseat coalition MPs, who it believes have damaged the health service since being elected in 2010.

According to a report in the BMJ, co-leader Dr Clive Peedell will stand against Prime Minister David Cameron (pictured) in the Witney constituency.

He believes the campaign will be a success if “we could