Female doctors advised: 'Always have your recording device at the ready'

Female doctors should be prepared to use their smartphones to record incidents of sexual harassment from male colleagues, says a leading campaigner against sexism in medicine. 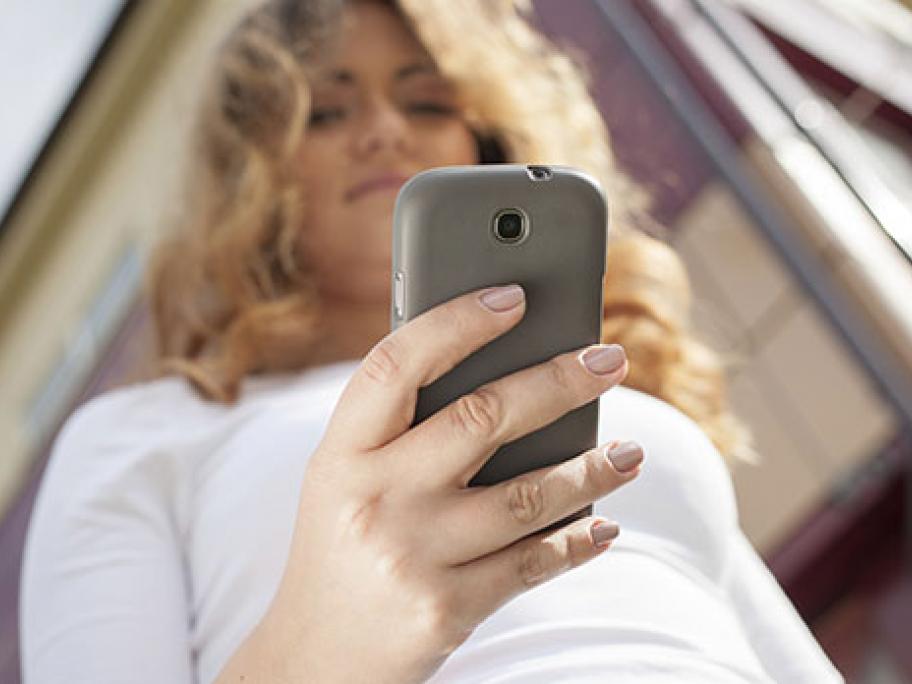 Cameras should also be installed in operating theatres to tape bullying and resolve disputes, says Dr Gabrielle McMullin, the Sydney surgeon who made national headlines in 2015 after calling out the abuse of women in her field.

Writing in MJA Insight, Dr McMullin argues “nothing much has changed” since she famously stated that a woman who complained about being sexually assaulted by a