More than half of female GPs have been sexually harassed by a patient at least once in their career, according to a study lifting the lid on a little-acknowledged problem. 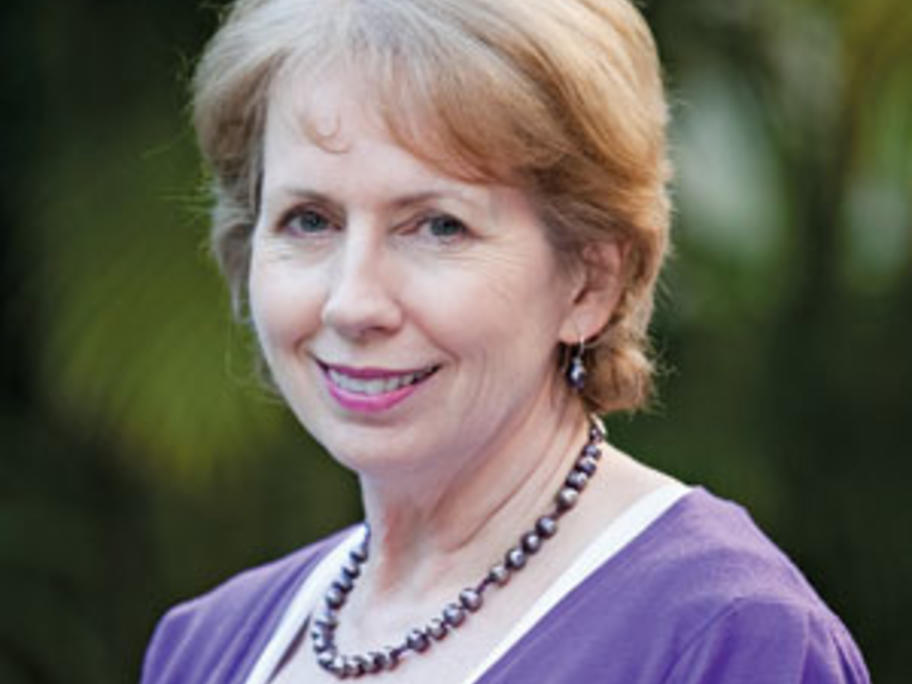 The research, published in the Medical Journal of Australia, showed 55% of female GPs had been sexually harassed at least once in their career, with 9% of these being harassed more than eight times.