Female pharmacists earn $10,000 less than males three years after graduating, according to a Federal Government-funded study. 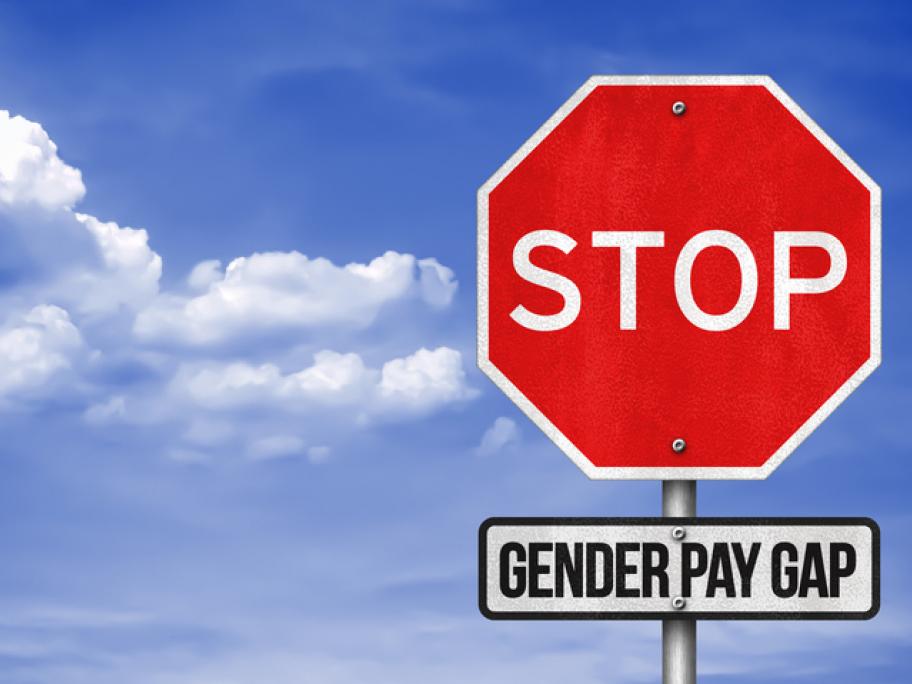 Here are six other key findings in the report, which assesses data from graduates who entered the workforce in 2015: