Female doctors have welcomed the retraction of an article in a leading surgery journal that referred to surgeons throughout as “he”. 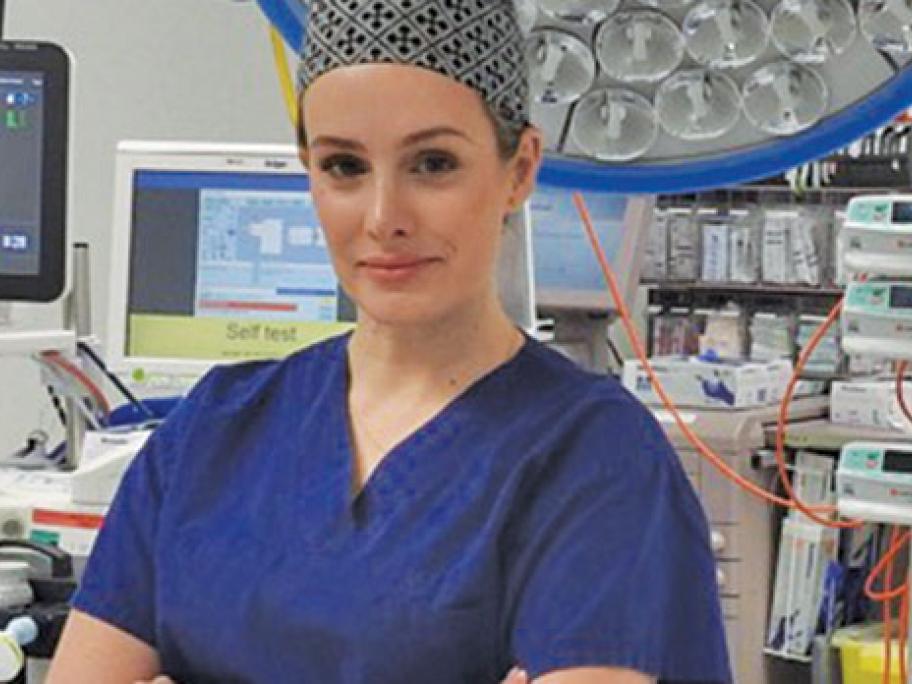 The Annals of Surgery, which promotes itself as “the world’s most referenced surgery journal”, pulled the article ‘Modern surgeon: Still a master of his trade or just an operator of medical equipment?’ last week.

In a tweet, the journal said readers had brought to its attention “an important oversight” in its editorial process over the article by Professor Marek Krawczyk, former