'Female viagra’ off to a rocky start

Early indications suggest flibanserin (Addyi) may be a flop, according to US sales of the drug described as the first female Viagra. 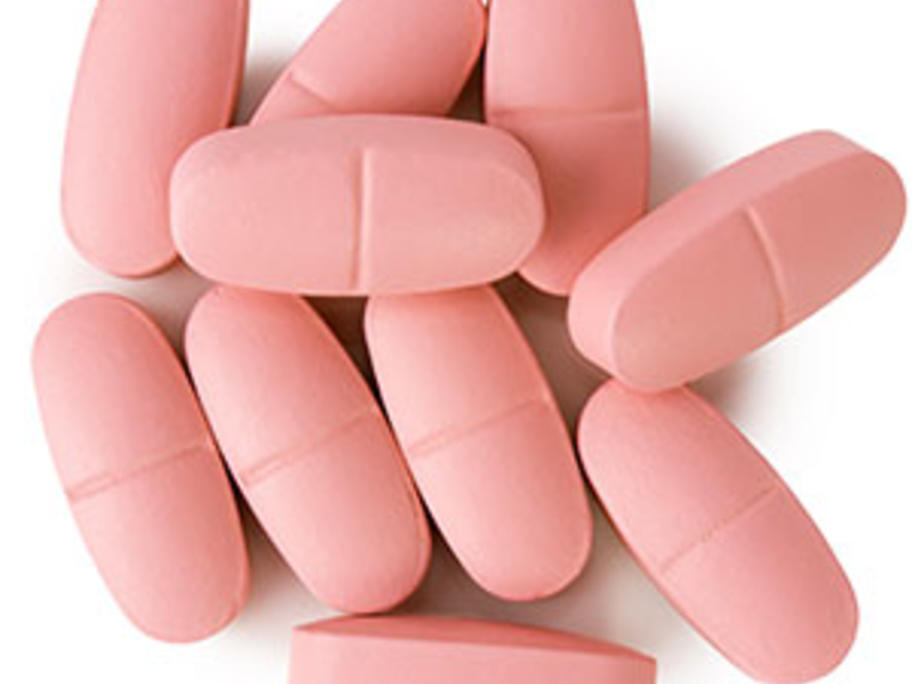