'Female viagra' off to a rocky start

Early indications suggest flibanserin (Addyi) may be a flop, according to US sales of the drug described as the first female Viagra. 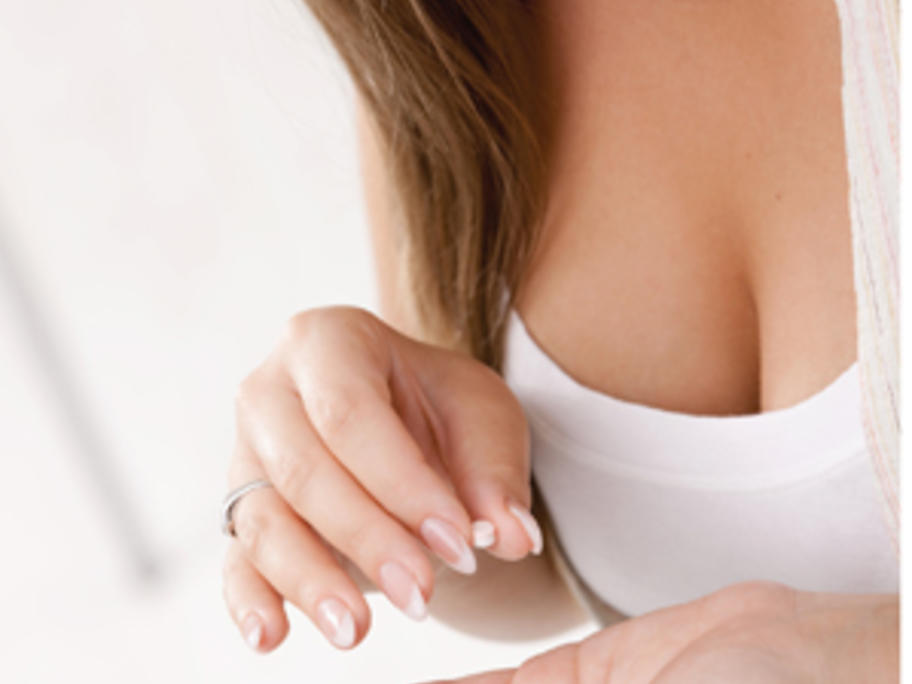 The drug’s manufacturer, Sprout Pharmaceuticals, has blamed a lack of health insurance funding and tight restrictions for the slow uptake. Pharmacies and clinicians need special certification to supply the drug, which