The AMA’s 2011 Safe Hours Audit, published today, said that for the first time since the association started safe hours audits in 2001, there was a “sustained decline in the risks of fatigue”, based on numbers of doctors working hours deemed risky. 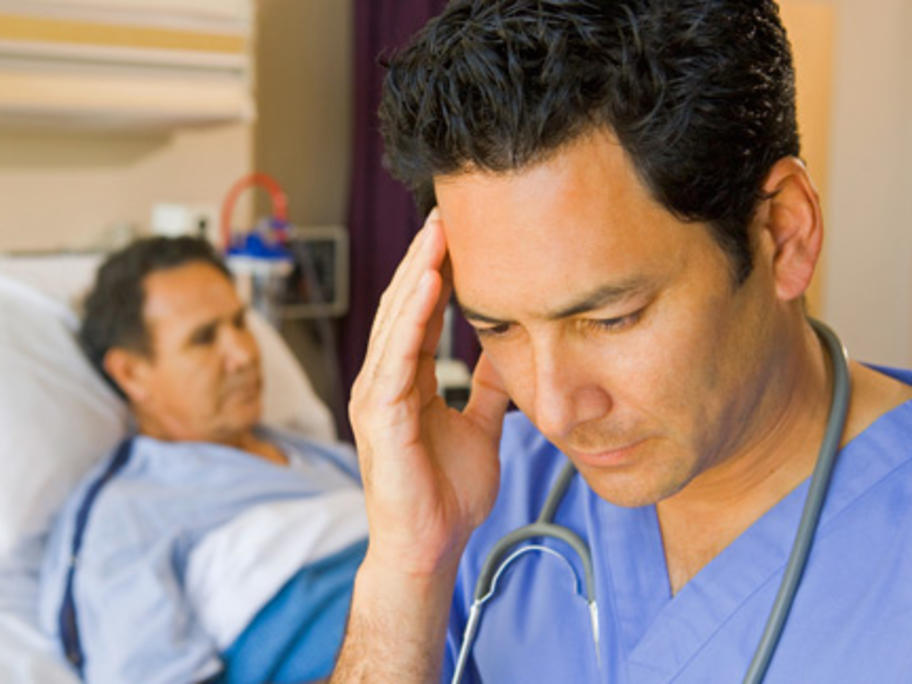 It came as the 1486-doctor survey, conducted in August last year, extended its reach to include GP registrars, of whom it said 62% were classified as being at lower risk of fatigue compared to 47% of hospital doctors – although both groups worked similar numbers of hours.