FIFA gets yellow card after concussion

The International Federation of Association Football (FIFA) is being pressured to investigate its concussion protocols after Uruguayan Alvaro Pereira was knocked out during a World Cup match. 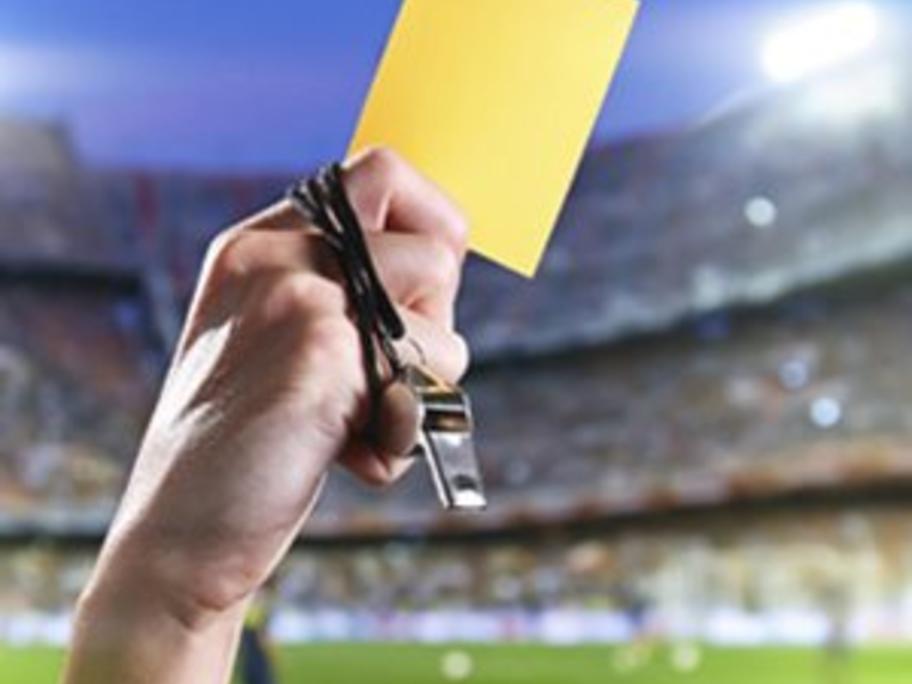 FIFA currently has a “recognise and remove” policy where players with suspected concussion are removed from the game, though the Pereira incident has called its efficacy in to question.