Fight for the right insurance

A shakeup of the coverage of pharmacy extras should be at the forefront of the federal government’s planned consultation on changes to private health insurance, a pharmacy leader believes. 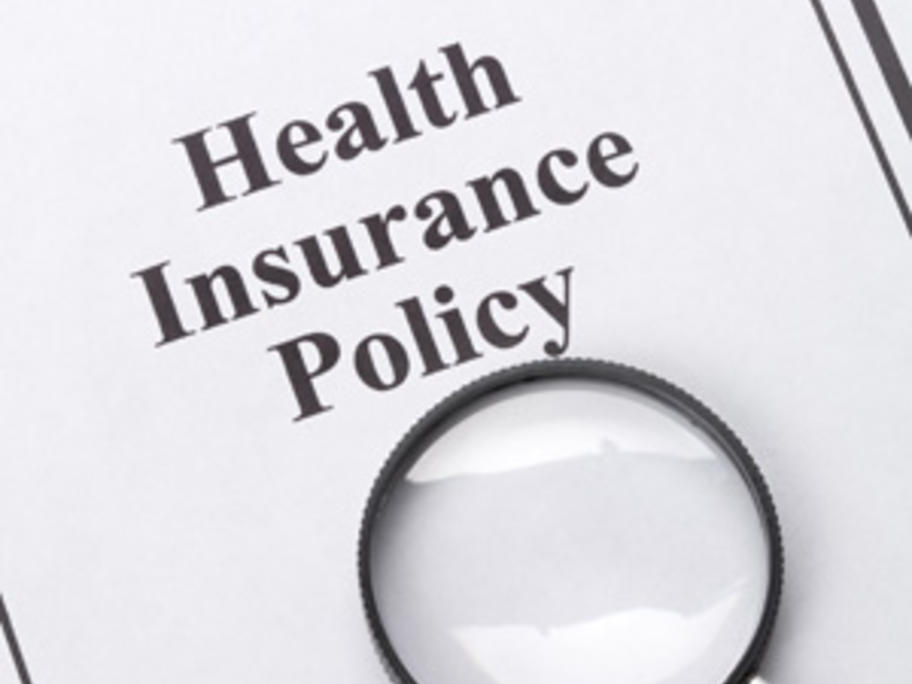 Federal Health Minister Sussan Ley announced during her recent address to the National Press Club that the government would launch a “public consultation to seek consumer feedback on private health insurance”.