The Pharmacy Guild of Australia acknowledges the existence of its ‘fighting fund’ resource to combat threats to the viability of Australia’s community pharmacy network. 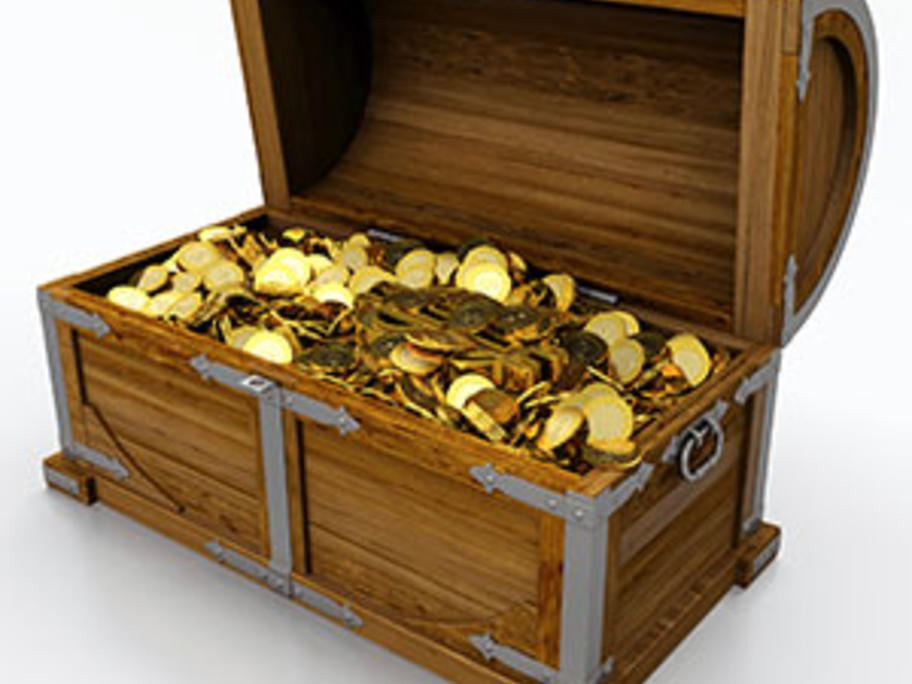 Responding to an article in The Australian that said the Guild had set up a “special fighting fund” to pay for “special endeavours required to preserve and protect long-term interests of members,” a spokesperson confirmed the fund’s existence.

“The Fighting Fund has been in existence for years, and has been discussed in newspaper articles