A new Facebook page has been launched to kick start a campaign against the possible slashing oh pharmacists’ penalty rates. 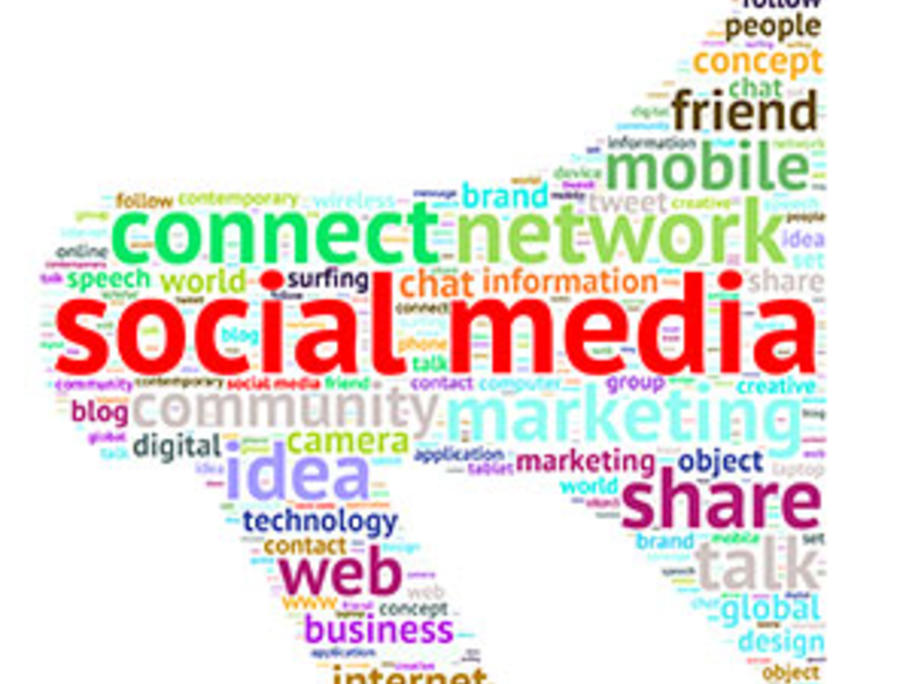 The Guild is asking for a series of changes to the