The vast majority of Australians fail to return the free faecal occult blood tests that arrive in the post after their 50th, 55th and 65th birthdays. 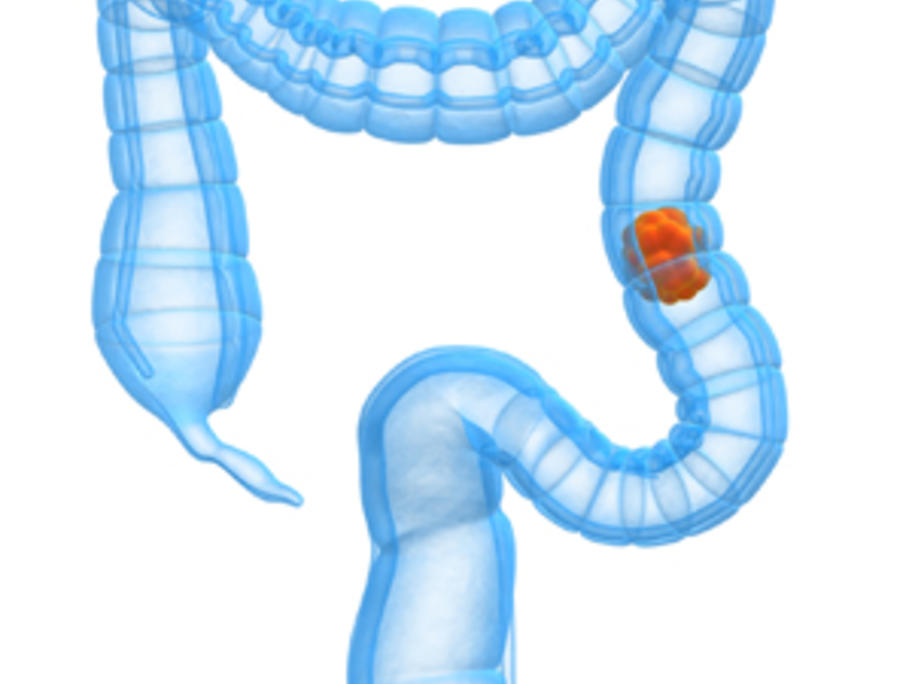 The latest figures from the Australian Institute of Health and Welfare show 964,000 people were eligible for the free test from July 2012 to June 2013, but only 33.4% participated. This is down from 35% in the previous period.

The worst performers were 50 year olds, 27.4% of whom returned their tests. Just over 41% of 65 year old returned theirs, but this is down from 44% the previous year.