Almost four times as many older doctors say they will leave the medical profession than actually retire as planned, according to a study. 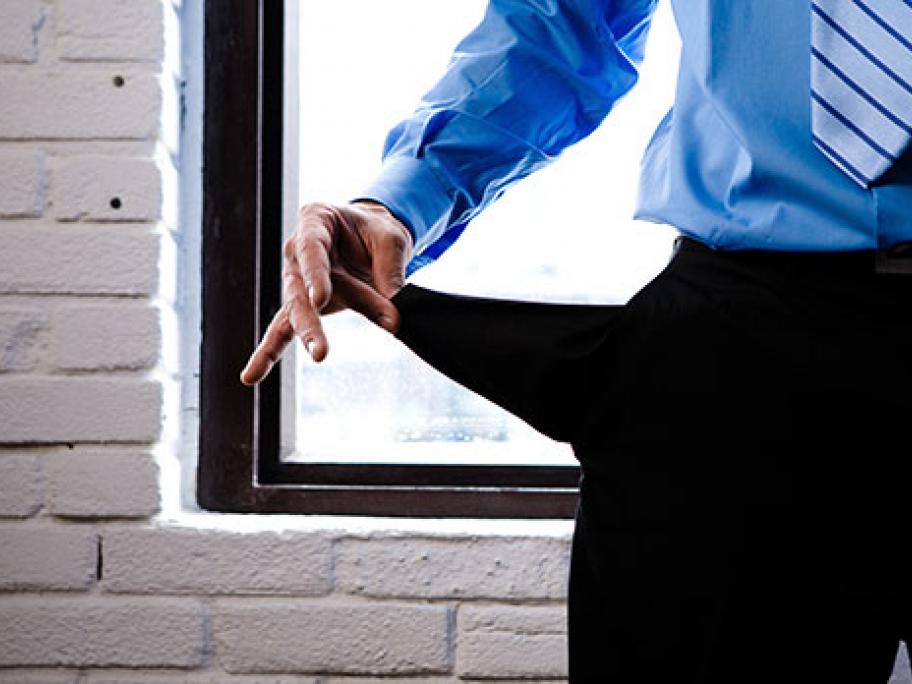 Seventy per cent of the 1078 doctors aged 65 and over surveyed by Monash University researchers said they intended to leave medical work entirely within five years.

But only one in five actually retired.

"This indicates that although intention to retire is important, other factors are also influential. In particular, job satisfaction remains important for late-career doctors," the researchers wrote in the Australian Health Review