But Gance and Verrocchi say results are satisfactory, given changes in the business
By Heather Saxena

A company with close links to Chemist Warehouse has reported a significant drop in revenue and profit. 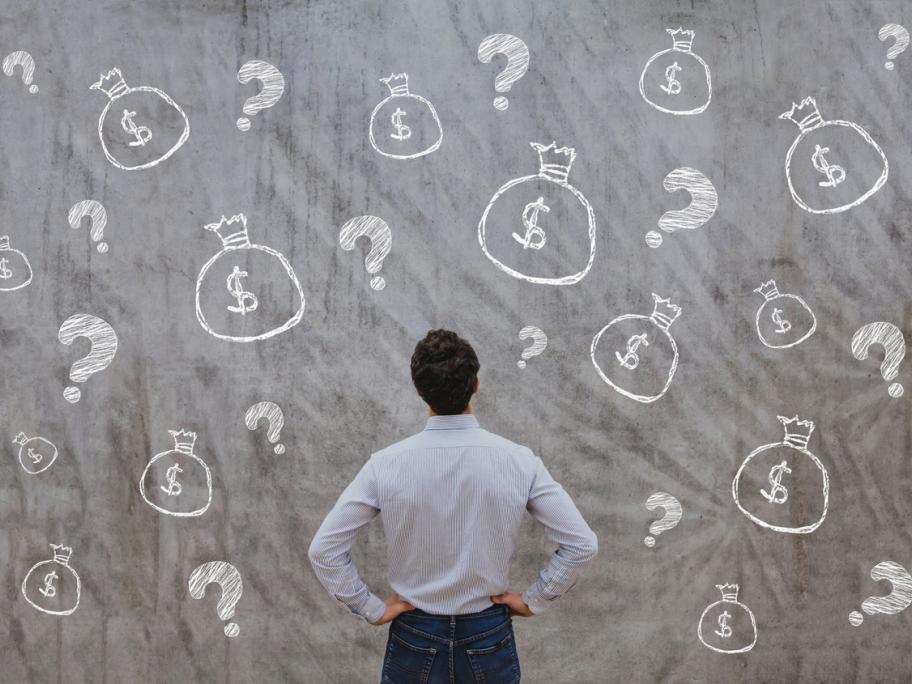 In the documents, the company’s two directors, Jack Gance and Mario Verrocchi, described the results as satisfactory, given changes to business operations. These included “changes to stock supply arrangements and entry into a franchise system”.

According to Bloomberg, Melbourne-based East Yarra Friendly Society engages in retail pharmacy operations and was incorporated in 1979. It is a subsidiary of Chemist Warehouse Pty Ltd.

Meanwhile, speculation about a CWH listing has been reignited by reports that the company is meeting Asian investors at Credit Suisse’s annual investment conference in Hong Kong next week.