The International Pharmaceutical Federation (FIP) has elected its first female president since the founding of the organisation in 1912. 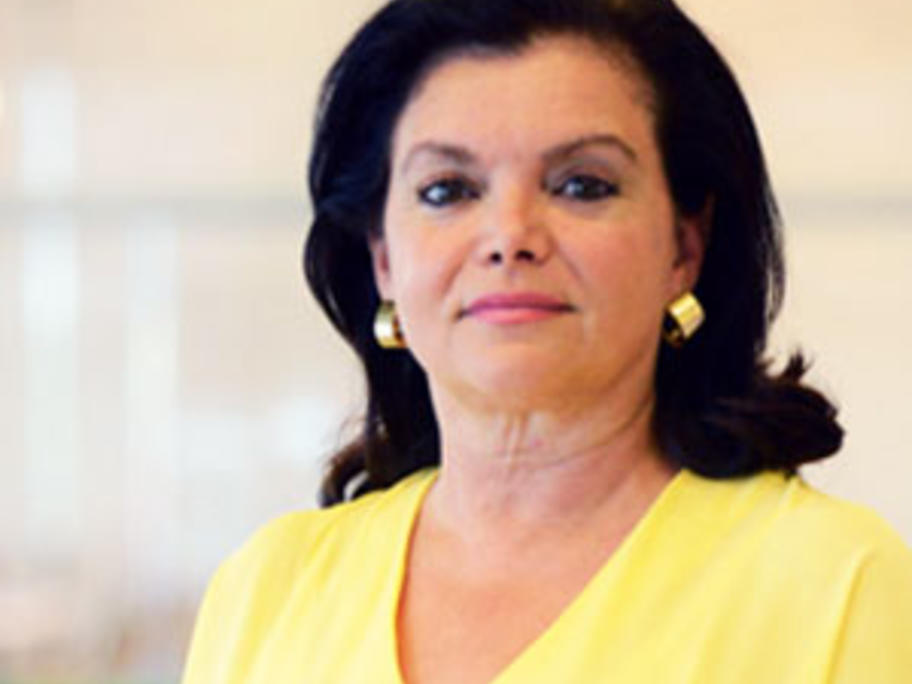 Dr Peña has served FIP for over 20 years, including as vice-president since 2008. She is currently the president of the General Pharmaceutical Council of Spain, which represents over 65,000 pharmacists.

In her election statement, Dr Peña highlighted the