A company running medical education conferences within the Arctic Circle and Mongolia says it is giving doctors high-quality education but claims there are firms offering little more than "junkets". 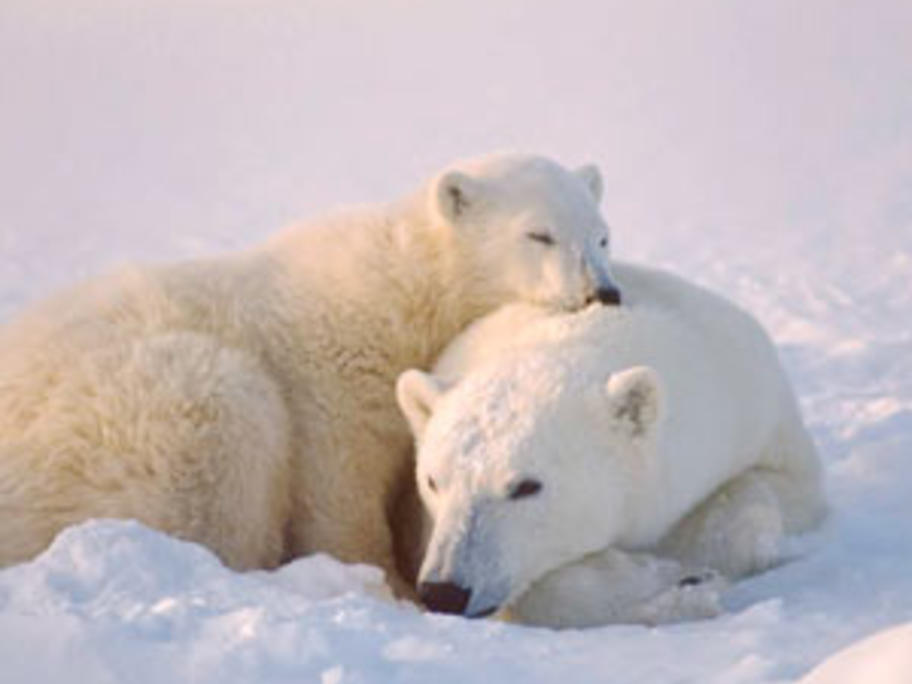 Unconventional Conventions, which provides week-long conferences to destinations varying from the Arctic to Africa, was speaking out in the aftermath of controversial Federal Government plans to cap tax deductions for work-related, self-education expenses from July next year.

The government says the crackdown is aimed at people claiming