Gold Coast health officials say a man has been isolated in a hospital after displaying symptoms of the deadly Ebola virus. 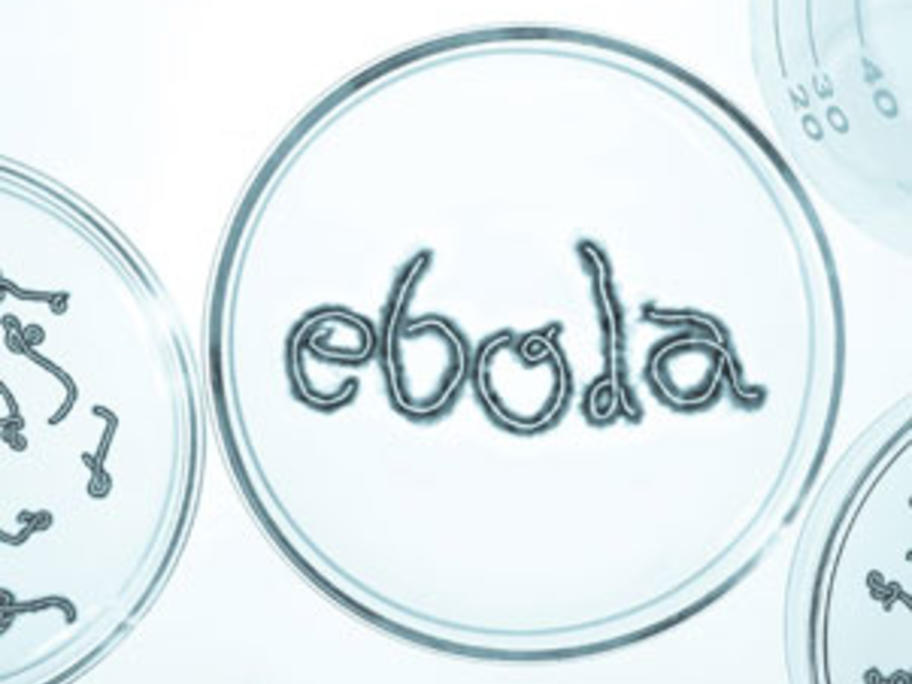 The ill 25-year-old was taken to Gold Coast university hospital about 7.40am on Thursday by paramedics wearing full protective gear, a Queensland Ambulance Service spokeswoman says.

Gold Coast Hospital and Health Service acting chief executive Damian Green says more details about the man's condition will be released when they are known.